India, today, is fastest highway developer in the world. Almost 27 km of highways are built each day, says Goyal. 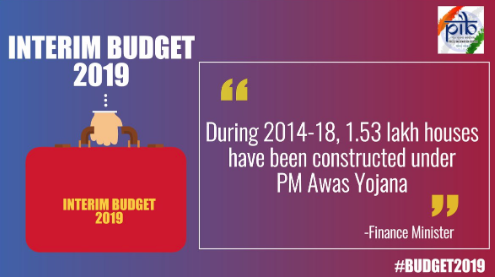 Over 1.53 crore houses have been constructed under PM Awas Yojana during 2014-18, says Goyal.

Pace at which rural roads are being constructed has tripled under our tenure, says FM Piyush Goyal 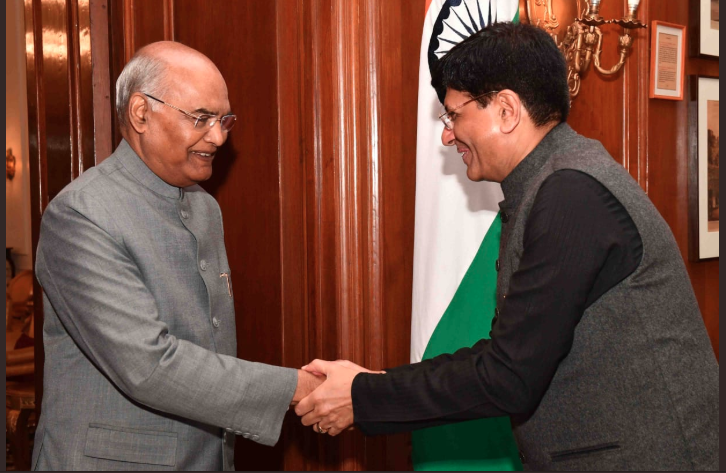 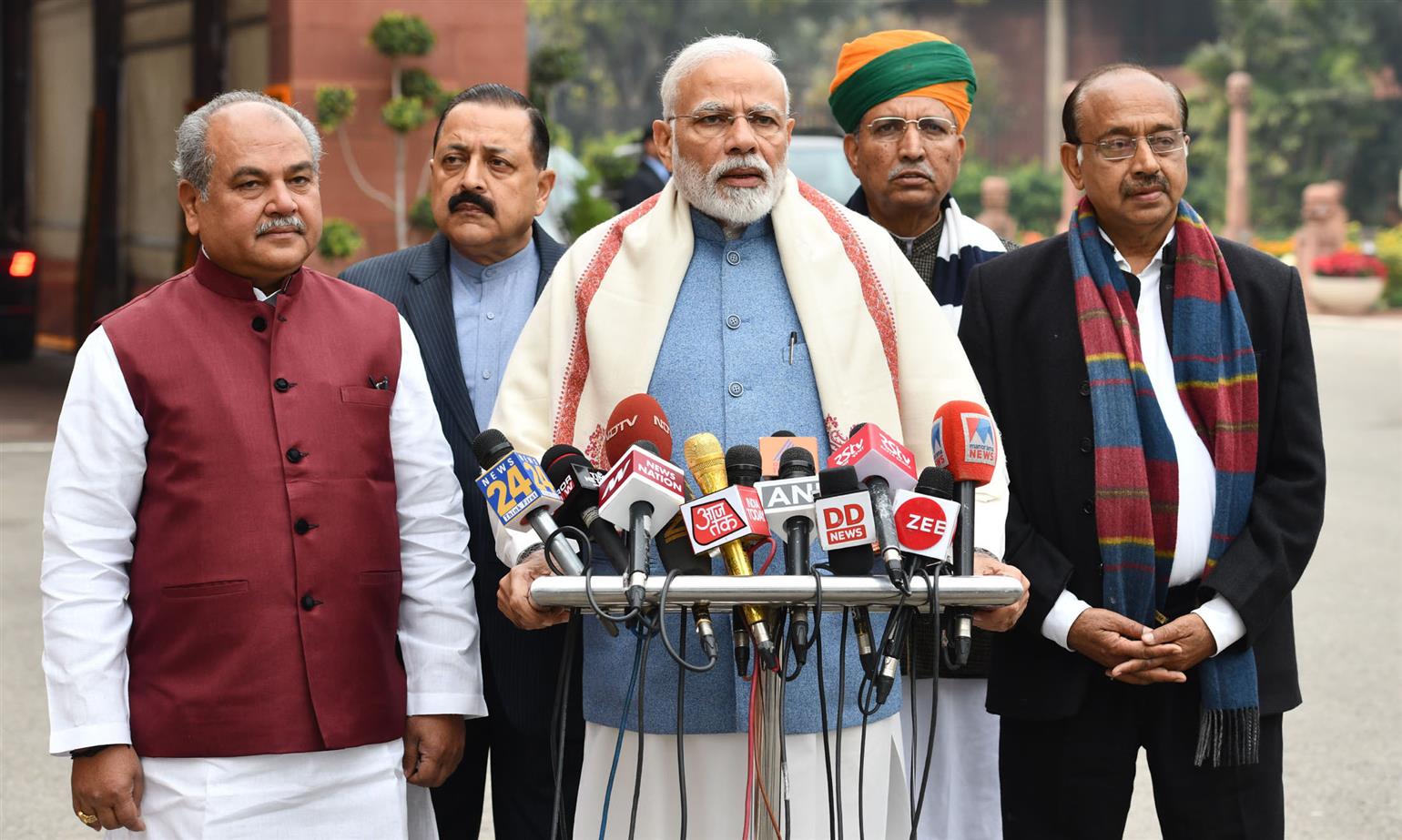 What Does Real Estate Expect From Modi Govt’s Interim Budget?

Piyush Goyal has been appointed as the interim finance minister a week ahead February 1, when the Interim Budget will be presented in Parliament. Finance Minister Arun Jaitley is on a medical leave.