5 Errors That Can Make Your Will Invalid 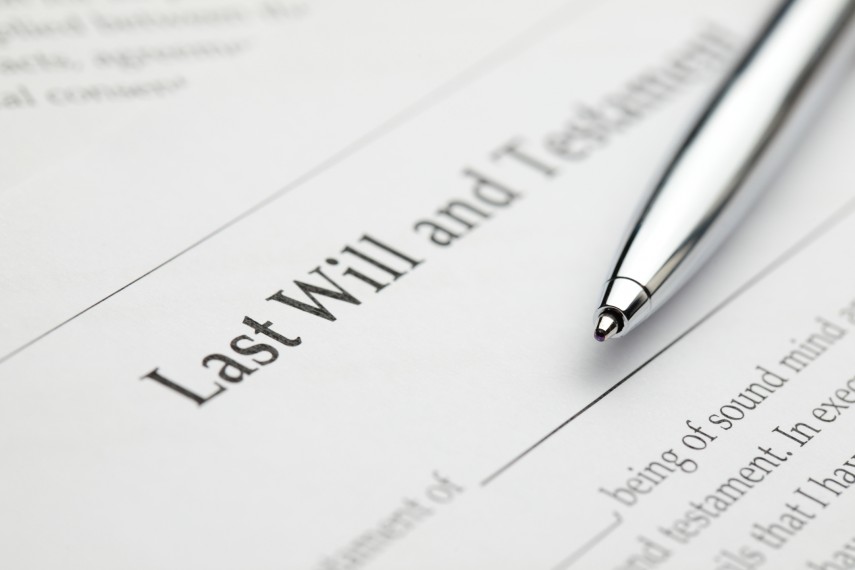 Earning money while you live does not happen to be the end of the game; your financial planning must also include how your wealth will be used when you are gone. (Dreamstime)

If you are making a will without taking any help from a lawyer, chances of errors in the document are high. But do remember that even a minor error in the document would be enough to make it null and void in the eyes of the court, and your legal heirs may end up fighting over the will after you are gone.

What are the things that turn your will as invalid?

A will not attested by witnesses

A will becomes invalid if it is not attested by at least two witnesses. In a famous case of Narinder Singh Rao, his father died leaving a piece of paper stating that his wife could inherit all his fortune. The will, signed by a single witness, was not registered. Interestingly, the Supreme Court ruled that the will was invalid because it was not attested by two witnesses.

Will not signed by the testator

A will may have all the valid components but if it is not signed by the person who is making it, it will be termed illegal. The will makers thumb impression is enough to make the will valid.

A will procured by forgery, coercion or fraud

Cases have been reported where wills have been made under undue influence or fraud. If this matter is proved in court of law, the will becomes invalid.

The testator is of unsound mind or below 18 years

Law states that a person who is in the right frame of mind can make a will. If he is of a sound mind, only then he can take the right decision of how to bequeath his property after he is gone. Similarly, a minor is in no position to take informed decisions. The law forbades him/her to make a will.

A will has not been dated

A will may have been attested by two witnesses and duly signed by the testator but if it's not dated, it becomes void. The law also says that a new will with a later date would make the previous one null and void.

If a will is termed invalid, the court distributes the property as if no will ever existed. This distribution follows intestacy laws and is guided by familial relationships.