Affordable Housing Is Top Choice Of NRI Buyers Too 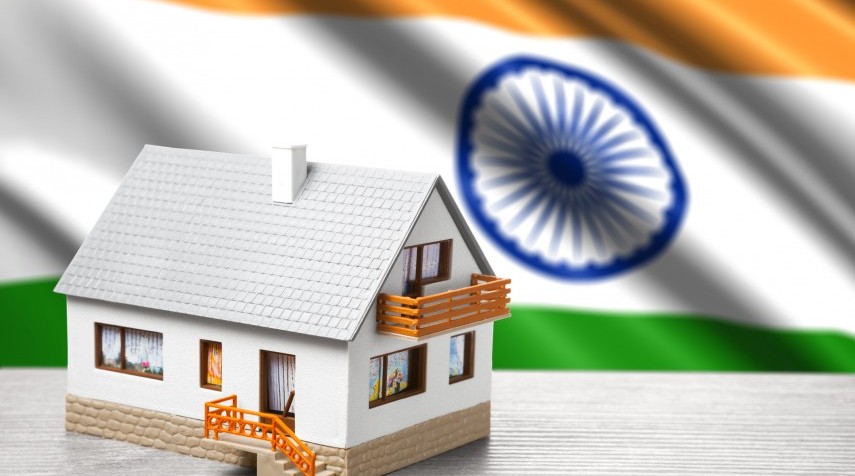 Canada-based couple Cathleen and Kishore Gujral have been planning to return to India. The NRI (non-resident India) couple has been looking for an affordable investment in Bengaluru, the city where their son works. However, their NRI tag was giving brokers the wrong impression.

“They assumed we must be looking at a high-token property purchase only because we are NRIs. We wouldn't have put more than Rs 75 lakh in any case,” says Gujral. The couple recently bout a 3BHK unit near BTM Layout in India's Silicon Valley.

Vikas Agrawal, a Gurgaon-based businessman says: “Lifestyle choices differ but ultimately every home buyer is on the same page.  They want access to conveniences and at an affordable price. Those looking at luxury markets are a different set altogether, and they do not constitute the majority.”

Agrawal is in the process of shortlisting homes. He says that brokers have been running up to him with properties that are great choices but he isn't interested “in a film studio” but a home. He is looking at properties in the range of Rs 65-95 lakh, given that he plans to operate his work partially from home.

The lap of luxury

The luxury housing market's share has grown over the years. From a meagre three per cent a decade ago, this segment's share in the overall market has climbed to around eight per cent. Similarly, prices, too, have escalated despite the sluggish market.

However, for a majority of Indians, the dream is much simplistic, an affordable house.

Hari Vijayan, broker, Reddy Estates and Sons, says, “Chances of the moneyed class investing in two properties in crucial destinations are more than putting all their money in one, especially when the market is not in all its glory. NRIs or even those with temporary stays in India look at a practical option — a house near a job market or a commercial centre or accessible from the airport, etc.”

Moreover, experts believe that putting a luxury house on rent will yield only four per cent annually. It makes more sense to live in one than invest in one solely for rental returns.

Industry insiders say that online real estate is wooing NRIs, too. Abhay Gupta, founder and CEO of Luxury Connect, points out, “Thanks to the smartphone revolution, India's consumers have quickly leapfrogged into the digital space. From books to cars to homes and now even yachts are being sold online. Newer concepts such as pre-owned luxury and rent-a-luxury are adding new dimensions to luxury purchases, as well as new customers.” As a result, NRI buyers are well informed.

The surplus supply situation in most active markets across the country is primarily because real estate developers miscalculated the demand. There is more demand in the market for smaller and better designed homes than lavish layouts that weigh heavy on the pockets. For a potential NRI buyer, this may be the right time to buy when developers are targeting genuine buyers and offering them near-completion projects at a price advantage. The choice is plenty, too.