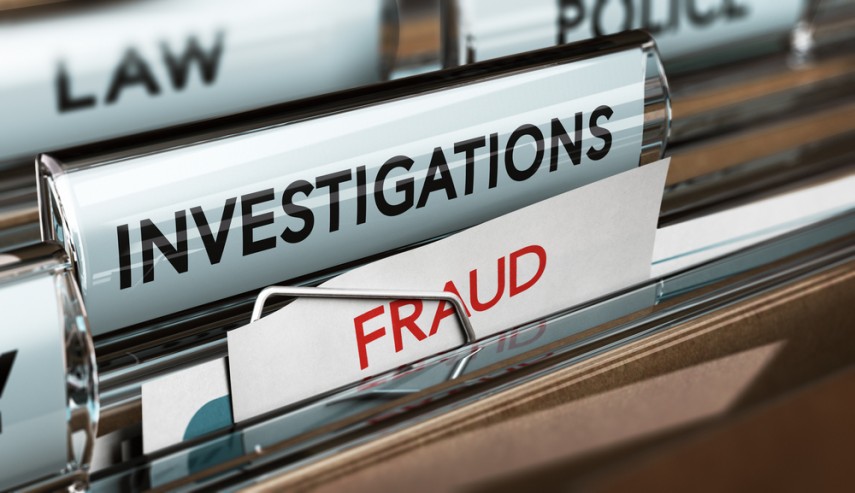 January 28, 2020: Dewan Housing Finance Ltd (DHFL) CMD Kapil Wadhawan was arrested by the Enforcement Directorate on January 28 over money-laundering charges. According to the ED, Wadhawan allegedly siphoned off Rs 199.50 crore as part of the illegal deals with deceased gangster Iqbal Mirchi.

"Kapil Wadhawan had visited London along with a city-based real estate broker to meet Iqbal Mirchi in 2010. He has been instrumental in siphoning off huge amounts of money as part of the illegal deal between Mirchi and the Wadhawans … Kapil Wadhawan diverted huge funds from DHFL to shell companies which was then transferred to Wadhawans-owned Sunblink Real Estate,” the ED said.

November 29, 2019: The National Company Law Tribunal (NLCT) has admitted a petition by the Reserve Bank of India (RBI) to start insolvency proceedings against cash-starved Dewan Housing Finance Ltd (DHFL). This would be the first time the insolvency court would take up a case pertaining to non-banking finance company.

Earlier this month, the government notified the Insolvency and Bankruptcy (Insolvency and Liquidation Proceedings of Financial Service Providers and Application to Adjudicating Authority) Rules, 2019, to  allow trial of non-banking financiers under the insolvency law. The special framework provided under Section 227 of the Insolvency Code, will provide an interim mechanism for insolvency and liquidation proceedings of systemically important financial service providers (FSPs), other than banks.

Banks With Exposure To Poorly-Run NBFCs May Have To Take Larger Haircuts: RBI Governor

September 20, 2019: Financial institutions that have wide exposure to non-banking financial companies (NBFCs) which are found wanting on the corporate governance front will have to take more haircuts, Reserve Bank governor Shaktikanta Das said on September 19, 2019.

The RBI governor’s observation comes at a time when banks are grappling with the resolution of stressed cases, including the over Rs 50,000-crore default by mortgage financier DHFL.

"(In resolving the crisis at those) NBFCs, which have major governance issues, banks need to take a larger haircut. These are business failures, but there is also an element of administrative or governance lapses in them,” Das said, adding that banks will have to take a balanced call while dealing with the issues of stressed loans.

NBFCs depend on short-term borrowing to finance long-term assets like home loans, which has led to the troubles in the sector.

Das, however, made it clear that the RBI would not take control of an NBFC to find solutions. Recent chances in the law give the banking regulator the power to do so. Das said the RBI would be using the powers of the amended statutes only if any need arises while it continues to monitor the 50 largest NBFCs.

The RBI would rather go for market-based solutions, which could involve promoters cutting stake, new promoters coming in or securitisation of the assets to raise resources to come out of liquidity issues.

Signs of ill health became visible in the sector when infra-focused major IL&FS started defaulting on its loans. 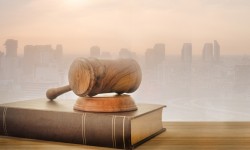 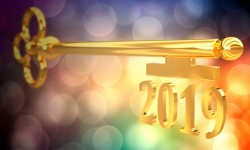