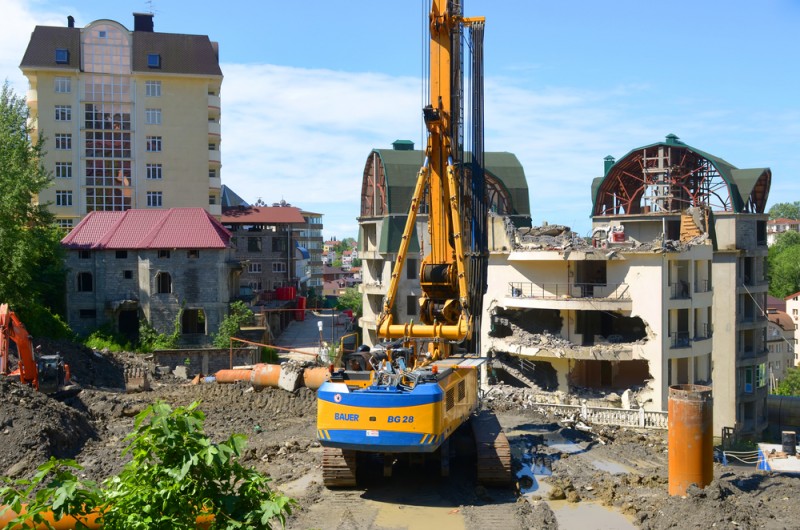 To tackle the growing cases of illegal construction across India’s IT capital Bengaluru, the state government plans to amend the Karnataka Municipal Corporations Act, 1976, aimed at stopping violations of construction norms. Once the amendment is made, the property owners who build additional floors, violating the sanctioned building plan, will have to pay double the property tax as a penalty.

Illegal construction becoming rampant in Bengaluru is now posing a serious threat to lives across the city. The state government is actively fighting against the issue by implementing the Akarma-Sakarama Scheme in 2015, under which authorities propose to regularise illegal constructions across the state. It has, however, been put on hold by the Supreme Court after civic activists filed petitions against the scheme.

According to a senior official, the Bruhat Bengaluru Mahanagar Palike (BBMP) is the only municipal corporation in the state which is not charging double the property tax amount from defaulters. And, to authorise the civic body to execute the rule, the KMP Act needs to be amended.

The authority has planned to collect half of the building's value as a security deposit. Moreover, to ensure transparency, a penalty will be imposed which includes imprisonment of three years for officials who show negligence towards such violations.

The BBMP has taken similar efforts in the past to check illegal constructions. In 2017, the BBMP decreed that it would keep the ownership of the ground floor of a structure which violates the original sanctioned plan. The rule was implemented for all structures across the city with ground plus four storeys and above. The decision was made when the authority realised that about 60 per cent of the properties in the city deviated from the approved structure. The deviations, take place after building plans are sanctioned, thus affect the end-users or homebuyers.

Meanwhile, the BBMP is gearing up to earn huge revenues as property tax from the newly implemented GIS-enabled Property Tax Information System (GEPTIS), a property mapping project. For this, the authority has collaborated with the Indian Space Research Organisation (ISRO) allowing it to create a comprehensive database covering 19.45 lakh properties. As many as 22,000 discrepancies have arisen for which field verification is being conducted. The task is expected to be completed by end of November.

The database obtained by the authority shows the lackluster attitude of property owners when it comes to sharing property information. Officials say that owners are providing incorrect information when declaring their properties. For instance, a residential building being declared as commercial, properties being declared as vacant plots when the structure has been already built, or marking a multi-storey building as a single-floor structure, clearly hint at the owners’ intention to evade payment of higher tax amount.

The new mapping system will provide data every six months allowing the civic body to regularly update its property tax database. Not only this, but it can also keep an eye on encroachments of stormwater drains, lakes and other public spaces.