Hyderabad Prepares For A Civic Makeover 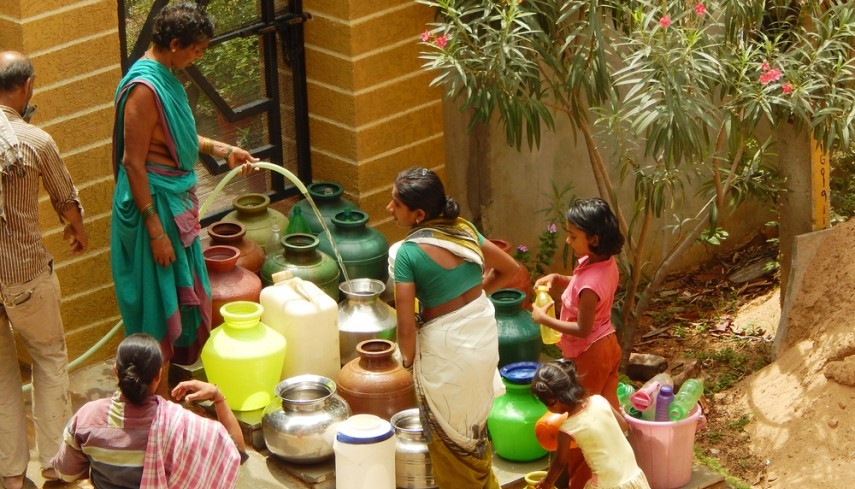 The Greater Hyderabad of Municipal Corporation (GHMC) has rolled out tenders to start the road repair work in the city. Approximately, 17,000 manholes lead to safety issues and bumpy rides along the 2,000-km stretch of roadways in the city. These roads which are under the GHMC and the Hyderabad Metropolitan Water Supply and Sewerage Board (HMWS&SB) may soon see a correction.

The city's municipal body has set a budget of Rs 20 crore for the project, which it aims to complete before the monsoon arrives. This would help overcome waterlogging that makes driving a challenge during the rainy season. The most dangerous of these roads during monsoon is the road near NIMS and towards Punjagutta junction, the Road No 12 Banjara Hills, the Secunderabad main road and the road near King Koti Hospital. This time, authorities have been directed to use heavy-duty manholes with metal rings.

Another 87 locations have also been identified where waterbodies, stormwater drains and sewage pipelines will get a facelift. Some of these localities include Marredpally, Ameerpet, Musheerabad, Khairatabad, Malkajgiri, Shaikpet and Asifnagar. The residents here are among the worst-affected when it comes to depleting groundwater. Between October last year and February this year, the groundwater level has dropped by over four metre. Experts point at the high use of groundwater which has led to this problem.

While homeowners are now turning to borewells, they would require the authority’s permission first before digging one. About 10 requests surface every month, officials confirmed, but they have fixed borewell depths to 400 ft only and not beyond. Violations would invite penalties.

Besides Marredpally, Shaikpet residents also raise a number of requests for borewell. The rocky terrain of Shaikpet adds to the problems.

Multiple problems have heightened the issue besides excess usage. Other reasons include construction activity, failure to tap effectively into rainwater harvesting, etc. Meanwhile, drinking water paucity has hit Malkajgiri residents the hardest. The concerned department has cited delay in laying of pipelines while changing to new connections as the problem.