Despite some exceptions, a fall in new project launches is a common thread that binds a majority of property markets in India. Busy trying to sell the inventory stock that has been swelling owing to the two-year slowdown in the sector, real estate developers across in the country have shelved their plans to launch new projects.

Pune real estate was not among the exceptions. According to a monthly report by PropTiger DataLabs, new launches fell 10 per cent in September when compared to the numbers in August. In the second quarter of the financial year 2016-17 also, new launches increased only eight per cent quarter-to-quarter. However, developers' push towards an increase seems to have worked, as home sales saw an appreciation of 20 per cent in September on a month-to-month basis. In the September quarter, home sales did not witness any quarterly appreciation in Pune.

Property prices in the cultural capital of Maharashta saw no monthly appreciation; on an annual basis, they saw a decline of one per cent in September. However, localities such as Sadashiv Peth, Viman Nagar and Maval recorded an annual increase between 18 and 20 per cent, says the report.

Developers who launched new projects in Pune in September include Choice Group, GK Wonders, Nexus Group, Mantra Properties and Skyi. Most of the new launches were concentrated in mid and luxury segments, with property prices ranging between Rs 3,800 per sq ft and Rs 5,800.On the other hand, Undri, Wagholi, Dhayari, Talegaon Dabhade and Wakad were the best-performing localities in the city, thus, contributing the highest to the overall sales.

On the other hand, Undri, Wagholi, Dhayari, Talegaon Dabhade and Wakad were the best-performing localities in the city, thus, contributing the highest to the overall sales. 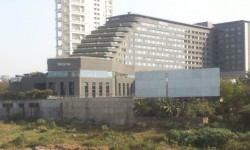 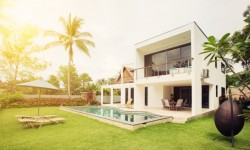 Where To Look For Villas In Pune? 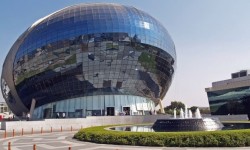