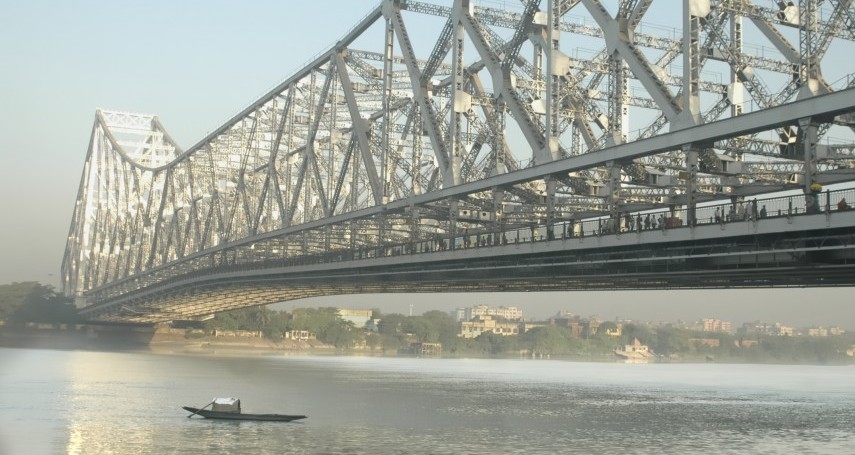 In the City of Joy, real estate, too, seems to be having a good run. While property prices have remained stable in Kolkata, developers have been giving home buyers new options through new project launches in the city. As a result, sales figures, too, have gone up.

According to a PropTiger DataLabs report for the month of September, new project launches saw an increase of 77 per cent, home sales went up 36 per cent and price remained range-bound on a monthly basis.

In its second quarter report (Q2) for the financial year 2016-17 (FY17), PropTiger DataLabs had shown new launches in Kolkata increased 480 per cent and home sales appreciated 35 per cent on a quarter-to-quarter basis. Property prices, on the other hand, had declined two per cent on an annual basis during the quarter.

At 31 months, the inventory overhang had also remained in the lower range when compared to other cities. Noida, for instance, has an inventory overhang of 53 months in the same period. Aspirana Infraventure, Arya Group, Mani Group, Riya Manbhari Projects and Urvashi

However, the luxury segment saw the highest increase when it comes to sales. When compared to figures in August, luxury housing sales increased 50 per cent in September. Home sales in the affordable segment went up 37 per cent and in the mid segment increased 20 per cent. Sales are likely to go up on in future based on price correction.

The best-performing localities during the month were New Town, Baruipur, Rajarhat, Howrah and Dum Dum, contributing most to the sales in that order. These areas offer several options in affordable and mid segments, with prices ranging between Rs 1,900 per sq ft to Rs 4,000.