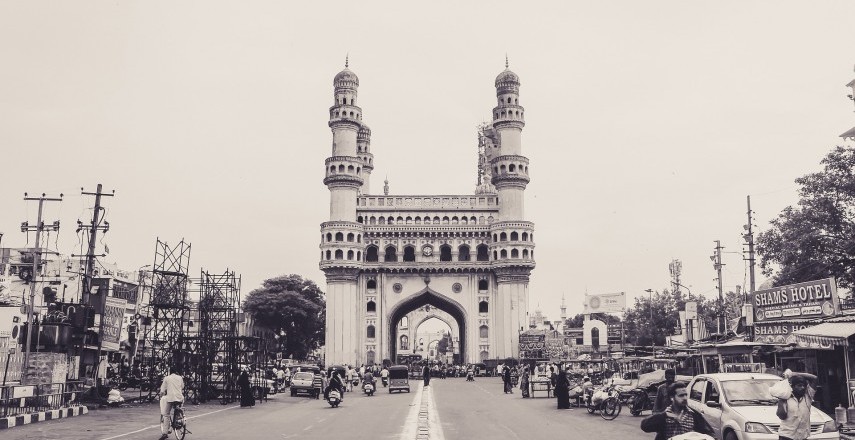 With their consistent performance, property markets of Hyderabad saved the day for India's real estate sector when things looked down. Be it home sales, new project launches or price appreciation, the city of Nizams had it all going upwards mostly. According to a PropTiger DataLabs report for the second quarter (Q2) of the financial year 2016-17 (FY17), Hyderabad was one of the few cities which saw an uptick in sales. Homes sales in Hyderabad went up 24 per cent quarter-to-quarter in Q2. Hyderabad also had the lowest inventory overhang of 21 months during this period. At 20 per cent, new launches also increased only rationally. Property prices, on the other hand, saw an annual increase of 11 per cent. It is worth mentioning here that as the statehood issue was resolved after carving out Telangana, investors have been betting big on Hyderabad real estate to grow. This is the major reason why prices have been going up constantly.

However, the month of September is a different story altogether.

A monthly report by PropTiger DataLabs shows new launches fell 97 per cent, sales declined 16 per cent and prices went down one per cent when compared to August. This, however, should not be a reason to worry. A decline in project launches indicates real estate developers will first focus on selling the inventory stock lying unsold. Price fall, on the other hand, is only notional. On the sales front, however, efforts must be made to keep a check on the decline.

In Hyderabad, localities such as Narsingi, Manikonda, Kukatpalli and Gachibowli saw an annual price rise of eight per cent, says the report. These localities were also the best performing real estate markets in September in terms of sales. It must be mentioned here that these areas cater mostly to the affordable housing segment, with property prices ranging between Rs 3,900 sq ft and Rs 4,700 sq ft.