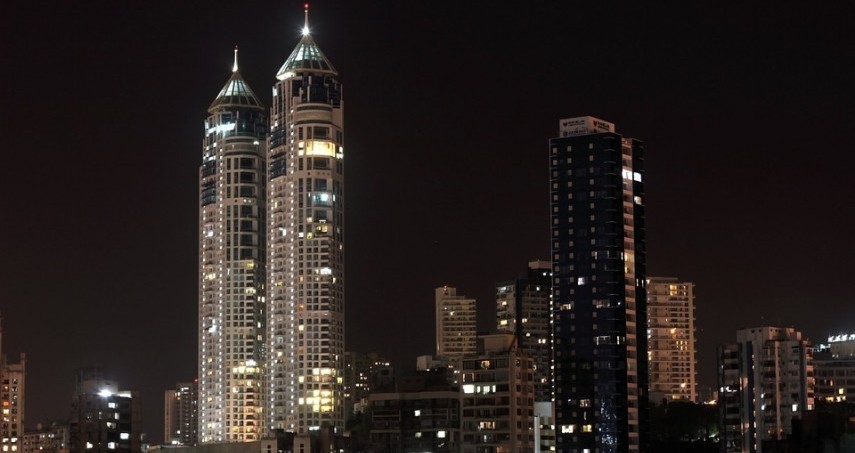 Major real estate markets in western India may be battling the last leg of their fight against a slowdown that lasted for a couple of years. Data show that after a prolonged lull, property markets are showing signs of recovery.

According to a PropTiger DataLabs report, residential launches in the country's western region — which include property markets of Ahmedabad, Mumbai and Pune — saw a month-on-month decline of 66 per cent in June. However, this restrained activity shows developers are making the best of their efforts to sell their piled-up inventory. Interestingly, Mumbai, India's financial capital where the property is highly expensive, contributed 71 per cent to the total new launches in the region in June. Pune stood at 19 per cent while Ahmedabad accounted 10 per cent to the new launches.

Price trend in the western region, however, showed a varied trend in different localities of the three cities. While property prices remained range-bound in Mumbai — property in the Maximum City is already quite expensive and that explains why there has been no rise in the recent past — some localities in Pune saw a healthy price increase. In fact, the plush Viman Nagar locality in Pune saw an annual price appreciation of over 20 per cent in the month of June owing to an increased commercial activity here. Other localities in the city saw an annual price rise the range of one to three per cent.

A similar trend was seen in Ahmedabad where localities such as Makarba saw an annual price increase of three per cent in June, while prices saw a fall in localities like Satellite and Thaltej.