The Slum Rehabilitation Authority has terminated clearances given to 24 rehabilitation projects across Mumbai which failed to start work for over 10 years. Developers were given the preliminary letters of intent but did not complete the work within the stipulated time. The authority has also sent show-cause notice to the defaulting developers.

Authorities of Greater Noida and Yamuna Expressway are mulling action against developers who have failed to deliver projects within deadlines and are yet to clear outstanding dues of over Rs 10,000 crore to the two bodies. The legal departments of the two authorities are also considering initiating action against 100 developers.

Public lender State Bank of India (SBI) and real estate developers' body, the Confederation of Real Estate Developers Association of India, have entered into a pact for financing of affordable housing projects. Under a three-year agreement, SBI will extend construction finance of up to Rs 12,500 crore to developers. The state lender will also offer home buyers of this segment loans of up to Rs 25,000 crore over the next two-three years. 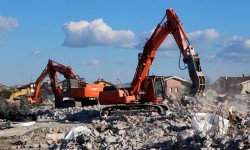 Worli Slum Redevelopment Plan Is Back On Track 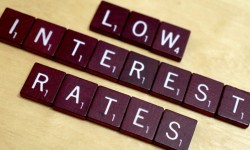 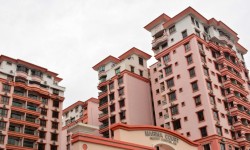