In a crackdown on unaccounted transactions, income tax authorities have identified more than 400 benami transactions. According to media reports, immovable properties with a total value of over Rs 530 crore have been attached in 40 cases.

The Nagpur Metro trial run will be conducted in the second half of 2017, between the MIHAN depot and the Airport station, say media reports. Track-laying at grade section is expected to be complete by June 30 while the remaining work will be completed by July end.

The Tamil Nadu government is creating a database of unapproved plots to regularise them. The state has directed urban and rural bodies to identify such plots and also identify encroachments. 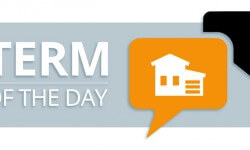 Term Of The Day: Stamp Duty 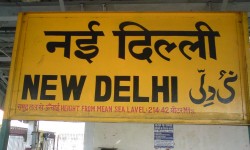