The Pimpri-Chinchwad Municipal Corporation is all set to take action against 43 illegal constructions in Dighi, Chikhli, Wakad and Triveninagar-Talawade road. The civic authority has notified that beat inspectors and other civic officials will be held responsible for any illegal construction activity in the area. The PCMC had informed the Bombay High Court that there are 66,000 illegal constructions.

The maintenance work of government buildings and housing complex will be outsourced by the Central Public Works Department (CPWD), bringing down the expenses by almost 50 per cent. The CPWD's 16,000 employees of a total of 21,000 are engaged primarily in maintenance work. The department maintains more than 1.3 lakh government houses across the country including, 65,000 government accommodations in the national capital. Pimpri Chinchwad On Its Way To Get Smart, Developmental Projects Line Up 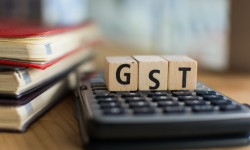 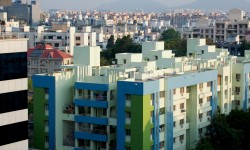 Planning To Buy A Home In Pune? You Must Know This