To expand the air connectivity and hold the rising air passenger numbers, the government plans to construct about 100 more airports in the country in next 15 years. Once constructed, the number of airports in the country would double. These airports will be built at an estimated investment of Rs 4 lakh crore. Of the 100 airports, 70 will be constructed in cities which do not have such a facility and the remaining 30 will be second airports or the expansion of existing airfields to handle commercial flights.

The trial runs on the Delhi Metro's Mundka-Bahadurgarh stretch is set to begin in December. The 11-km-long line from west Delhi will make Bahadurgarh the third Haryana township in the Metro's fold, after Gurgaon and Faridabad. The corridor, which is an extension of the Inderlok- Mundka Green Line (Line 5), is scheduled to be commissioned in June 2018.

The Greater Mohali Area Development Authority (GMADA) has sent the final notices for land acquisition for the development of the third phase of the residential scheme Eco City. For the project, GMADA will acquire 322 acres of land from six villages in New Chandigarh. 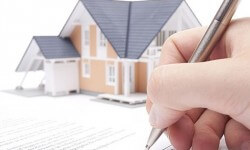 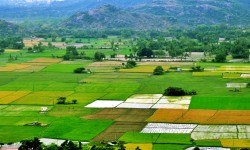 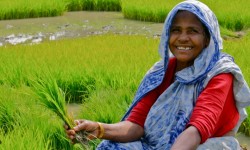