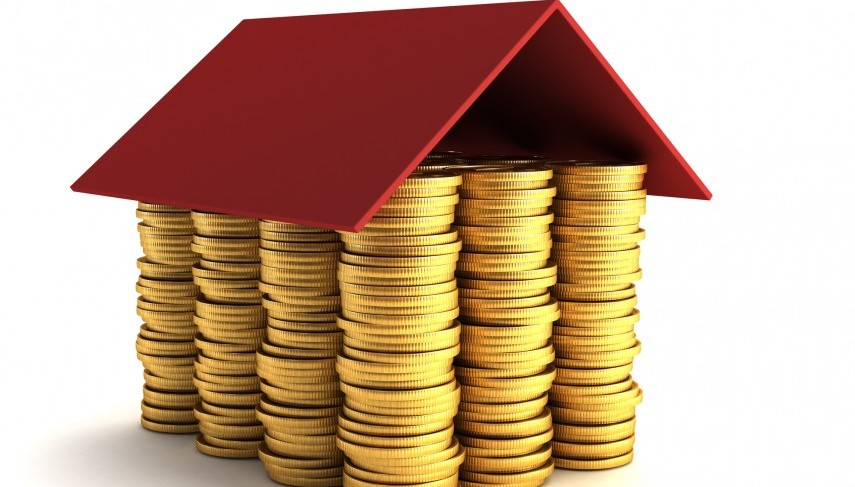 Union Minister Venkaiah Naidu recently confirmed that post-demonetization, the government would now shift its focus on nailing benami properties in the country. Promising to carry forward the war against corruption and black money, he said the government would soon put into effect a strong law to stop transaction of such properties.

The railways has decided to rope in private companies to redevelop and modernise 23 stations, including the iconic Howrah Junction, Mumbai Central and Chennai Central in the country. Media reports say the cost of re-development of the 23 core station areas will be around Rs 4,000 crore, with the Centre hoping to earn at least the same amount as upfront fee from the developers that bag the rights. The overall cost of building facilities in and around the stations is pegged at Rs 25,000 crore.

The central government has approved the construction of additional 78,703 affordable houses for urban poor under the Pradhan Mantri Awas Yojna (PMAY) in Tamil Nadu, Kerala and West Bengal, taking the total homes approved under the scheme to over 15 lakh homes.

In one of the largest real estate transaction of this year, RMZ Corp has agreed to acquire 100 per cent stake in Essar Group's commercial project Equinox Business Park in Mumbai's Bandra-Kurla Complex for about Rs 2,400 crore. The park is being renamed as RMZ Equinox Business Park.