The Good and Services Tax (GST) Council has paved the way for rolling out the new tax regime from July this year. With this, India is ready to enact what is touted as the most ambitious tax reforms since Independence. The council, which met in national capital Delhi on March 16, approved the state GST (SGST) and the union territory GST (UTGST) Bills.

The Mumbai Metropolitan Regional Development Authority has planned to extend the Metro Phase-IV route from Wadala to GPO in South Mumbai. The 32-km long Metro-IV (Wadala and Kasarvadavli via Ghatkopar and LBS Road) will be passing via the Mumbai Port Trust (MbPT) land on the eastern waterfront.

Lieutenant Governor Anil Baijal has approved the blueprint for the Delhi Development Authority going digital. Now, the development body will start working on the digitisation of 77 activities related to land disposal and management, finance, sports etc. To assist people with the new online interface, the agency will set up citizen service centres throughout the national capital. 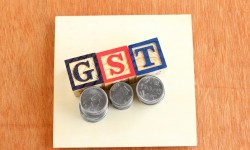 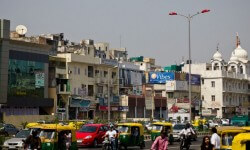 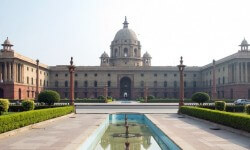