#RealtyNewsRoundUp: Gurgaon Builder Penalised For Not Passing On GST Benefit To Homebuyers

In a first such move, the National Anti-Profiteering Authority (NAPA) has imposed a penalty on a Gurgaon-based real estate developer for not passing on the benefits under the Goods and Services Tax (GST) regime. The anti-profiteering watchdog has asked the Pyramid Infratech to refund within three months over Rs 8.22 crore to about 2,476 buyers with an additional 18 per cent interest.

The committee of creditors appointed in Jaypee insolvency case has rejected a proposal to reappoint Anuj Jain as the resolution professional. This committee is primarily led by homebuyers, who are unhappy with the way Jain has been handling the issue in the past.

After a meeting with a delegation of farmers from Jewar, whose land will be acquired for building the second airport in the national capital region, Uttar Pradesh Chief Minister Adityanath said on September 19 his government would guard all their interests, and might increase compensation.

After reviewing voter registration camps in Noida and Ghaziabad, Uttar Pradesh Chief Electoral Officer L Venkateshwarlu said on September 19 that camps organised solely by residents’ welfare associations (RWA) or non-governmental organisations would be considered invalid, unless they were approved by the state election commission. 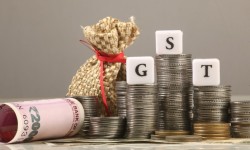 All Homebuyers Need To Know About Anti-Profiteering Authority 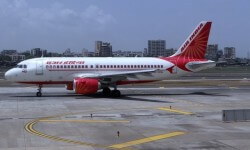