Mumbai International Airport Ltd (MIAL), a GVK-owned consortium running the Mumbai airport, has won the bid for the much-delayed, discussed and debated Rs-16,000 crore airport projects coming up in Navi Mumbai. Rival GMR Infrastructure was the only other bidder in the final round. The project is seen as a crucial alternative to the congested airport in the city.

GIC of Singapore is set to enter into exclusive bilateral negotiations with KP Singh and his family, the promoters of India's largest real estate firm DLF Limited, to acquire their 40% stake in DLF Cyber City Developers Limited (DCCDL), the company that owns a portfolio of leased commercial assets, including the entire Cyber City complex in Gurgaon.

Highrises in Noida, Greater Noida and Yamuna expressway are likely to adopt better fire safety measures as a draft proposal to suggest amendments to the building bylaws of the three development authorities has been given to a high-power committee.

Jaypee Infratech saw its net loss increased to Rs 41.39 crore for the third quarter ended December 2016. The company had clocked a net loss of Rs 25.33 crore for the corresponding quarter of 2015-16 fiscal, it said in a BSE filing. 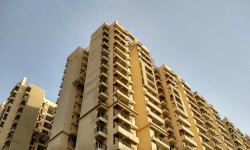 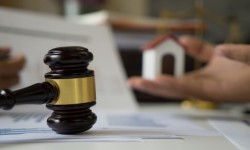 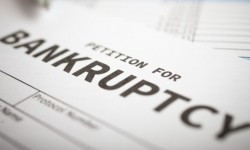