#RealtyNewsRoundUp: Jharsuguda Airport In Odisha To Be Ready By November

Odisha's second airport at Jharsuguda town would be ready for operation by the end of November. The airport is among five airports in Odisha, chosen to provide regional flight services under the Centre's Ude Desh Ka Aam Nagrik (UDAN) scheme. The town in western part of Odisha will get air connectivity with state capital Bhubaneswar and Ranchi in Jharkhand.

The National Green Tribunal has directed the Central Ground Water Authority (CGWA) and the Uttar Pradesh government to seal all illegal industrial borewells in the Ghaziabad district. The CGWA will also check illegal extraction of groundwater in compliance with an order passed in April 2015. The tribunal had earlier said that people, who depend on borewells for drinking water and do not have alternative sources of supply, needed to obtain permission from the CGWA.
***

A PIL has been submitted in the Delhi High Court seeking directions to the local authorities not to regularise unauthorised colonies till proper infrastructure is developed in such areas and the buildings conform to safety norms. It would be now taken up for hearing on November 3.

State-run Energy Efficiency Services (EESL) has signed an agreement with the Maharashtra government to retrofit lighting and cooling appliances in 3,000 buildings with energy efficient ones, and will invest Rs 307 crore for the project. Under the agreement, the state will pay the company from the savings they accrue in their electricity bill over a period of five years. 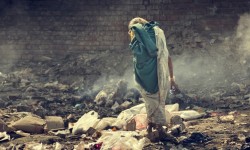 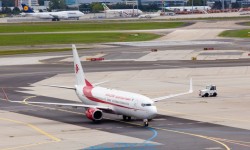 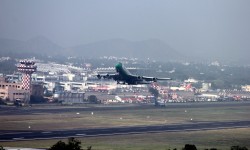 All You Need To Know About UDAN Scheme