After public lender State Bank of India reduced interest rates to make housing more affordable, two major private lenders have followed suit. HDFC Bank and ICICI Bank have also reduced interest rate at 8.35 per cent for home loans up to Rs 30 lakh.  According to ICICI Bank, this is the lowest rate the bank is offering since 2009.

Plans of making Noida a clean city have failed to see any progress. According to media reports, the Noida Authority has failed to identify four roads that were to be turned dust free. Noida Authority chairman had in April directed officials to step up work on improving basic amenities and identify four roads within 15 days to make them dust free, but the horticulture department failed to do the task within the set timeline.

Canada Pension Plan Investment Board has acquired a majority stake in IndoSpace for $500 million. IndoSpace is the warehousing and logistics subsidiary of the Everstone Group. According to the statement by the partners, the board would acquire 13 industrial and logistics parks of 14 million square feet as part of the deal. 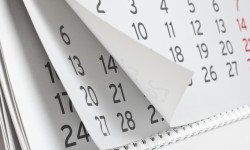 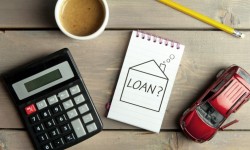 Home Loans To Cost More As Many Banks Hike Rates