The real estate and construction sector would create over 15 million jobs by 2022, despite an ongoing slowdown, the Economic Survey 2017-18 has noted. While the sector employed over 52 million in 2017, it is likely to provided jobs to 67 million people by 2022. Together, construction and real estate sectors are the second-biggest employment provider in India after agriculture.

A new parking policy for the national capital has been notified by Lieutenant-Governor Anil Baijal on January 29. This paves the way for authorities to levying charges on parking of vehicles on designated streets and lanes in residential areas. The Delhi Maintenance and Management of Parking Rules, 2017, is aimed at discouraging on-street and long-duration parking in the national capital, which is grappling with traffic issues of gargantuan proportions.

On January 29, over 120 units were sealed in Delhi for alleged violation of civic norms. As many as 43 units were sealed in the Kamala Market and 38 in various other places, including the Hudson Lane and the Outram Lane, a senior North Delhi Municipal Corporation official said. The action was taken on the instruction of a Supreme Court-appointed monitoring committee.

Around 47 million children in India below five years of age reside in areas where particulate matter levels exceed the prescribed limits, says a report by Greenpeace India. The report said children were worst affected in states such as Uttar Pradesh, Rajasthan, Bihar, Maharashtra and Delhi, in that order. 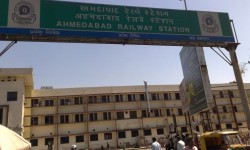 Have No Parking Space? You May Not Be Able To Register Your Vehicle In Ahmedabad 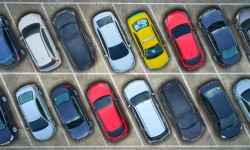 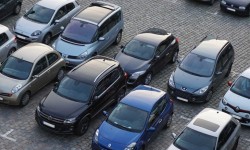