#RealtyNewsRoundup: Speed Up Work On Housing For All Target And Report, PM Tells States 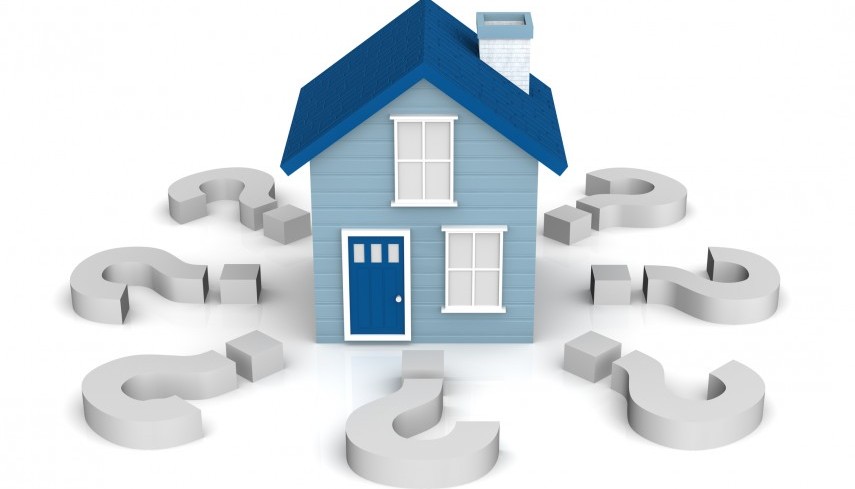 Prime Minister Narendra Modi has asked states to accord priority to the implementation of the Housing for All mission, and send a detailed plan to the Prime Minister's Office. The prime minister has now asked states to do a weekly review of the action plan and also fast-track the sanctioning process.

From September, developers in Maharashtra can revise or make corrections in the documents uploaded on the stat's Real Estate Regulatory Authority site. They will have to pay a fee of Rs 5,000 for every correction they make. The move is likely to encourage developers to speed up the registration of their projects with the authority.

The North Delhi Municipal Corporation has roped in developers to create multi-storey buildings in place of existing staff quarters at Model Town and Azadpur. The civic body has already issued tenders inviting bids from developers. The deadline for both the projects has been set at 36 months.

Singapore-based business space solutions provider Ascendas-Singbridge Group has bought an over 16-acre land parcel in Pune's Kharadi locality for about Rs 200 crore from a local developer. The vacant land parcel is estimated to have a development potential of over 3 million sqft commercial space.

Tags:
NDMC Housing for all News And Views propguide PMAY