The Supreme Court has asked developers in the buffer zones of Bengaluru's famed lakes and wetlands to push back their projects 75 metres from the edge of these water bodies. While refusing to halt demolitions initiated by the local authority to open up drains discharging excess water from lakes, the apex court said no construction activity should be carried out for now.

The Ghaziabad district administration has hiked circle rates of residential areas by two to five per cent. Based on the present raise, Kaushambi is still the prime residential locality with the highest rates among residential areas, ranging from Rs 72,500 to Rs 79,700 per sqm. Kaushambi is followed by the eight sectors of Indirapuram, where the new rates stand between Rs 66,500 and Rs 73,100 per sqm.

Controversial luxury towers in central Mumbai, Avighna Park, has finally been cleared by the Brihanmumbai Municipal Corporation (BMC), but with a rider. The developer will have to keep the number of floors to 60 in place of the planned 64. The skyscraper was stalled for over three years after the BMC introduced new development control rules in 2012.

The Bangalore Development Authority (BDA) is set to enter the luxury housing segment within two years. The urban body is planning to construct over 400 premium multi-storeyed apartments, besides constructing a dozen ultra-deluxe villas on Mysore Road, Nagarbhavi and Alur. The minimum 1,000 sq ft apartments will be priced between Rs 45 lakh and Rs 50 lakh. 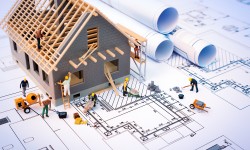 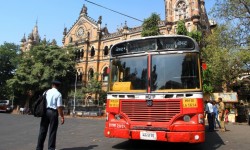 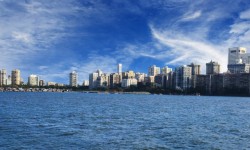