The Delhi Development Authority (DDA) said that the Transit Oriented Development (TOD) policy that allows taller buildings along transit corridors is not skewed in favour of builders. The DDA said that the norms of TOD are tilted in favour of the government. According to the TOD policy, the Floor Area Ratio (FAR) will be raised to 4, which will be applicable to all developments in the zone, regardless of whether the land-use is residential or commercial.

The Allahabad High Court rejected all the petitions against land acquisition at Salarpur village in Noida. The decision came as a massive relief to nearly 5,000 homebuyers in Sector 107, which is in Sallarpur village. Maharishi Vidyalaya Trust had challenged the decision to acquire land, though the Noida Authority had decided to pay 64.7 per cent more compensation, and give 10 per cent of the land to the trust.

The Centre approved a policy to sell 90 per cent of the stake in the public sector unit company NBCC (India) Ltd. This is to meet the government's disinvestment target of Rs 56,500 crore. According to the SEBI's public listing requirements, however, the government will have to divest at least 15 per cent. 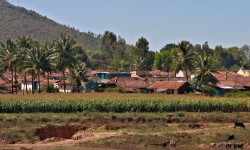 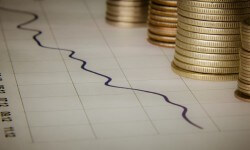 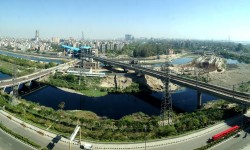