#RealtyNewsRoundUp: YEIDA Says No To Additional FAR For Developers

The developers who have not registered their ongoing projects with the Rajasthan Real Estate Regulatory Authority (RERA) until August 31, will have to pay a two per cent of project cost as penalty.

The Yamuna Expressway Industrial Development Authority (YEIDA) has announced that it will not sell additional Floor Area Ratio (FAR) to developers. The decision comes after the authority received complaints from home buyers of misuse of facility by the developers and putting extra burden on infrastructure in Noida and Greater Noida areas.

Ruparel House in Malabar Hill is now up for a sale for an asking price of Rs 400 crore. The bungalow, which has a pre-Independence history, is a three-storeyed, sea-view structure constructed on a half-acre land parcel.

Meanwhile, the Brihanmumbai Municipal Corporation (BMC) is planning to appoint the Indian Institute of Technology, Bombay to study the elevation levels and recommend if the height of buildings on Malabar Hill can be increased without obstructing the view of Marine Drive and the Backbay. 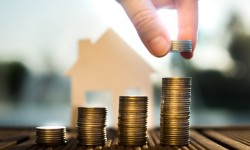 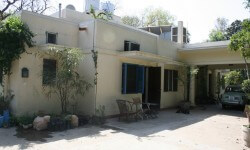 5 Expensive Streets That Are Centres Of Power In India 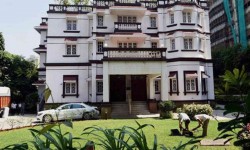