Things You Need To Know About The Proposed Kishangarh Airport 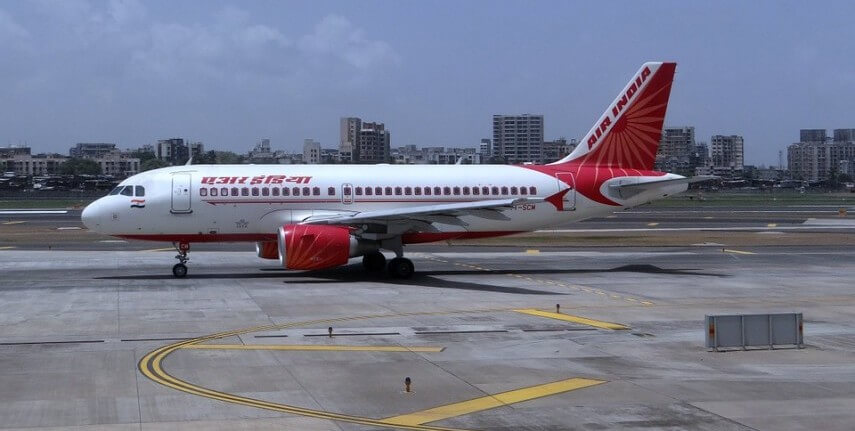 After laying the foundation stone for the construction of the Jaipur Metro's underground section in 2013, the then prime minister Manmohan Singh had unveiled his government's plan to develop 100 new airports to give air connectivity to smaller cities. After all, more and more people were going to become frequent flyers. The first project on Singh's mind was the Kishangarh Airport in Ajmer.

“Ajmer is a noted tourist destination with the famous dargah of Sufi saint Khwaja Moinuddin Chishti, and there is Brahma temple in Pushkar town. Besides, the region is known for industries, including that of marble. The new airport project will push economic growth,” the media had quoted Singh as saying.

Three years later, it was recently reported that about 85 per cent of the construction work had been completed, and the rest would be completed by December this year; the airport could become operational by July next year. The seven months between the construction work completion and the start of operations will be spent in securing approvals from the Bureau of Civil Aviation Security and the Directorate General of Civil Aviation.

PropGuide takes a look at some facts about the upcoming airport: