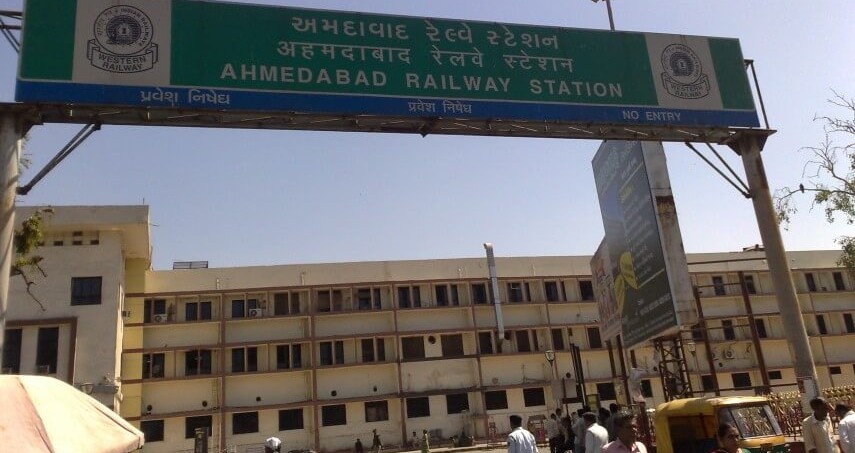 The Metro Link Express for Gandhinagar and Ahmedabad (MEGA) has cleared its first hurdle in land acquisition. It has settling a dispute with residents of Jivraj Park whose houses and shops are to be removed to pave way for the project. Occupants of two housing colonies, Vishwakarma and Mangaldeep, have agreed to vacate their land for a compensation of around Rs 42 crore.

State-owned construction company NBCC will launch about 1,000 flats for sale this festival season. It is also in discussion with the government to develop affordable housing projects on surplus land with PSUs.

Around 10,000 housing societies in Mumbai and thousands more in Navi Mumbai, Thane, Pune and other cities are likely to get ownership soon of the land on which their buildings have stood for decades. The deemed conveyances can finally come through for them as the government has removed the condition of submission of occupation certificate as one of the eight documents needed to get the nod.

An Expert Appraisal Committee set up by the Centre has given environment clearance for developing the Rs 151.60-crore Jakkasandra industrial area in Kolar, Karnataka. The final clearance will be given by the environment ministry.

In a move to speed up the divestment process of the state-owned carrier, the Central government will directly sell some of the land belonging to Air India. Properties that may be sold directly by the Centre include a four-acre land parcel at Delhi's Baba Kharak Singh Marg and another property at Vasant Vihar.