The Supreme Court on December 15 granted time till January 25 next year to embattled real estate company Jaiprakash Associate to deposit Rs 125 crore more for safeguarding the interests of hassled homebuyers. The company had to deposit this amount by December 31. The Supreme Court has now posted the matter for further hearing on February 1 next year.

The Supreme Court on December 13 stayed the December-8 order of the National Company Law Tribunal (NCLT) allowing the Centre to take over the management of embattled real estate company Unitech Limited. The apex court, which had on December 12 expressed its displeasure over the Centre's move to approach the NCLT, said the stay on the company law tribunal's order would meet the end of the justice.

The Karnataka Cabinet has given its approval to a Rs 5,950-crore project for providing Metro rail connectivity to the international airport on the city outskirts. The 29.62-kilometre Metro project that will connect Nagavara with the Kempegowda International airport will have seven stations, and is expected to be completed by 2021. On completion, the project would benefit 1.2 lakh people.

The Chief Minister Manohar Lal Khattar-led government in Haryana has decided to revise the collector rates of properties in urban as well as rural areas twice in a financial year. The decision was taken with a view to bring uniformity, transparency and avoiding any major gap between the market price and collector rates of properties, the chief minister recently said. 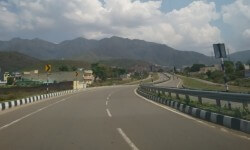 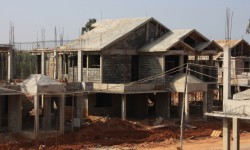 All You Need To Know About Haryana's New Integrated Licensing Policy