All About Model Tenancy Act 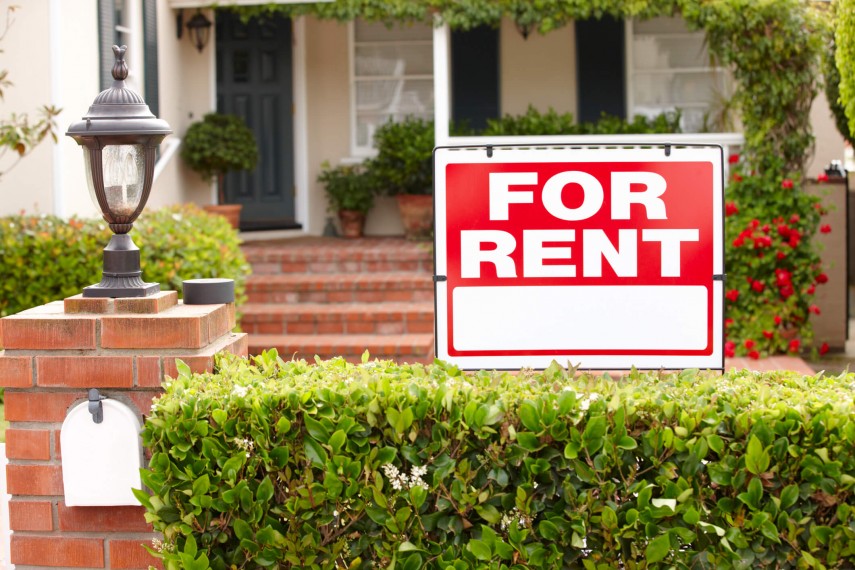 The union cabinet, on June 2, 2021, approved the Model Tenancy Act. The draft law, which is expected to revolutionise the rental real estate market in India, was approved in a cabinet meeting chaired by prime minister Narendra Modi. The approved law would be circulated to states and union territories, for adaptation by way of enacting fresh legislation or amending existing rental laws suitably.

In an official statement, the Housing Ministry said that the law, which was first proposed in 2019, would help overhaul the legal framework with respect to rental housing across the country, which would help spur its overall growth.

The Act is also expected to facilitate unlocking of vacant houses in India’s mega rental markets. It is expected to give a fillip to private participation in rental housing as a business model for addressing the huge housing shortage.

However, the law has been adopted only by Uttar Pradesh, Assam, Andhra Pradesh and Tamil Nadu, more than a year after the centre circulated it among India's states and union territories for adoption. In response to a question by BJP MP Ashok Bajpai, minister of state for Housing and Urban Affairs, Kaushal Kishore, told the upper house in a written reply, on July 25, 2022: “As per information available with MoHUA, the states of Andhra Pradesh, Tamil Nadu, Uttar Pradesh and Assam have revised Tenancy Acts on the lines of MTA.”

Days after finance minister Nirmala Sitharaman asserted that the government intended to launch several reformatory measures to promote rental housing while presenting Budget 2019-20, the housing ministry on July 10, 2019, placed in public domain for suggestions, a policy that would act as the model act for states and union territories (UTs) to regulate this segment. The Model Tenancy Act, 2019, takes forward what was proposed in the Draft Model Tenancy Act, 2015.

While stating that “The existing rent control laws are restricting the growth of the rental housing segment and discourage the landowners from renting out their vacant premises,” the policy states that transparency must be brought into the housing sector by fixing the accountabilities of landlords and tenants to promote rental housing at a time when the government is chasing its Housing-For-All-By-2022 target. Now, let us examine the changes in store for landlords, tenants and the sector.

Firstly, it must be noted that the policy is not binding on states/UTs since land is a state subject under the Indian Constitution. The policy also does not have any retrospective effect. It means existing rental contracts remain outside the purview of the policy.

There are two notable changes that have been made in the 2019 policy.

Rent Authority: Currently, rent agreements are registered at the sub-registrar’s office. In order to bring transparency, fix accountability and promote fairness in the rental housing segment, the policy proposes setting up of a rent authority.

After mutually discussing and agreeing upon the terms and conditions, the landlord and the tenant should prepare a written rent agreement. They should both then approach the authority and get it registered with it. The authority at its end, will set up a website where it would update the details of all rent agreements it has registered. This would be on the lines of the functioning of the real estate regulatory authorities.

Speedy dispute resolution: In case of a dispute, landlords and tenants will have to approach the rent authority for settlement. In case they are not satisfied with the order of the authority, they can challenge it in the rent court/rent tribunal within 30 days from the date of the order. “In the areas to which this Act extends, only the rent court and no civil court shall have the jurisdiction to hear and decide the applications relating to disputes between landowner and tenant,” reads the policy. The court/tribunal should not take more than 60 days to dispose the case, adds the policy.

Currently, rent related disputes are resolved by civil courts. Considering the number of complaints lying with the civil courts, reaching a verdict is a long-drawn process. Since there would be a specific platform to address such disputes, finding resolution would be much easier and less time consuming.

Security deposit: Landlords cannot seek an amount more than two month’s rent as security deposit. This deposit would be returned to the tenant.

Rent revision: The policy states that if a rent agreement is made for a specific period, the landlord cannot increase the rent amount within this period, unless a provision to that effect has been expressly stated in the agreement. The landlord will have to give a written notice, three months in advance before revising the rent. Landlords can increase the rent if they have incurred expenditure on account of improvement, addition, or structural alteration which does not include ‘repairs.’

Entering the rented premises: The landlord must give the tenant a notice of 24 hours in advance (this could be sent using any electronic medium) to enter the premise. The visiting time has to fall between 7 am to 8 pm.

Maintenance of the rented premises: The responsibility to maintain the premises lie with both the parties. The rent agreement will have to specifically mention who takes care of what, in case of damages. If the responsibility lies with the landlord and he refuses to do the needful, the tenant can deduct the money he spent on the same in the monthly rent.  In a reverse situation, the landlord can deduct the amount from the security deposit. In case the amount is larger than the deposit, the tenant will be liable to pay the balance.

Subletting: Tenants cannot sublet part of whole of the rented building without the prior permission from the landlord. If they have permission to do so, tenants cannot charge an amount more than the rent they pay themselves.

Compensation for overstay: After the termination of the rent period, the landlord will be liable to get double the monthly rent for two months and four times the monthly rent thereafter, for the use and occupation by the tenant.

Eviction: The landlord could move the rent court in case the tenant does not pay rent for two months. If the tenant corrects the situation within one month of the matter reaching court, they will be allowed to stay, if this is their only default in the course of that year. In case the premises are not fit for habitation, the tenant would be within his right to leave it after serving a 15-day notice period.

Even when states implement the new model tenancy law, existing rent agreements will still be regulated under the old rent laws, the housing secretary has clarified. While stating that all states have been asked to implement the Model Tenancy Act, 2019, with immediate effect, Housing Secretary Durga Shanker Mishra, on July 21, 2021, said that the provisions of the law clearly mentioned that all disputes related to existing rent agreements would be dealt under the old laws even after they were repealed.

How will the Model Tenancy Act 2019 impact the rental housing market?

Government estimates from the past show there are over 1.1 crore fit-for-renting properties that are lying vacant across urban India due to the lack of transparency and slow dispute resolution system. Property owners shy away from letting out their premises fearing squatting. This leads to limited supply, resulting in sky high rents. By addressing these issues, the Model Tenancy Policy would help the rental housing segment reach its true potential.

If landlords would have better confidence in the regulatory regime, they would unlock the rental housing inventory lying with them. When the supply increases, rents will rationalise in cities such as Mumbai, Bengaluru and Delhi where finding a good rental accommodation within budget, is often a problem.