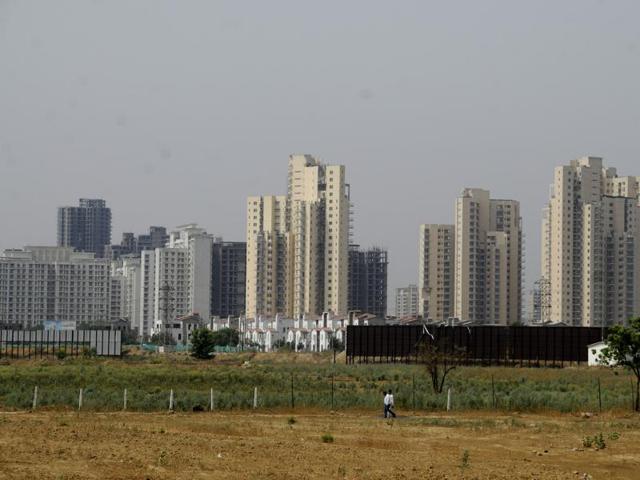 The Gurgaon district administration plans to leave the circle rates of properties unchanged between October 2020 and March 2021, with an aim to provide a boost to buyer sentiment. The administration's move comes in the backdrop of a multi-year slump in housing demand in a city that was once counted among the most active real estate markets in the country.

Typically, circle rates are revised in Gurgaon twice in a financial year. However, the already existing stress on demand has been further aggravated by the Coronavirus pandemic that has impacted the incomes of a large section of buyers across the country, ruling out any chances of recovery for Gurgaon real estate in the near-to mid-term.

For the uninitiated, circle rates are the government-fixed minimum rates, below which properties cannot be sold in a particular area. Subject to periodic revision, these rates, also known as ready reckoner rates, government rates, or collector rates, vary from state to state and locality to locality. Buyers have to pay stamp duty on their real estate transactions, on the basis of these rates. A hike in rates would mean properties becoming costlier.

“We have not changed the circle rates for the second half of this fiscal, as the market rates of properties are not increasing in Gurgaon. The old rates have been proposed, keeping in mind the current market rates," said Gurgaon revenue officer Basti Ram.

Due to the potential of this housing market, which resulted in a rapid increase in the values of properties in the past two decades, Gurgaon is currently among the most expensive property markets in India. The increasing value gradually impacted demand, as real estate started becoming prohibitively expensive for the middle class. Despite seeing some correction in the past, average rates of properties in Gurgaon are at Rs 4,890 per square foot.

You may like to read: Home Sales Dip By 79% In June Quarter, New Supply Falls By 81%: PropTiger Report