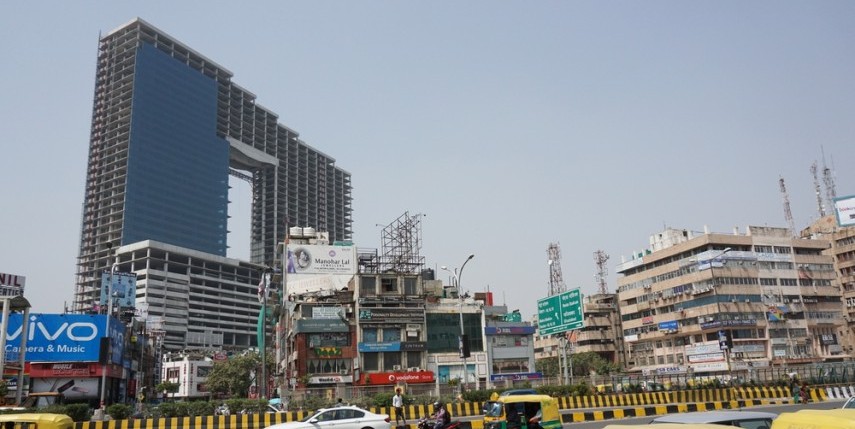 From being an agricultural- industrial setup, the New Okhla Industrial Development Area (Noida) that saw a bunch of villages brought together to establish this satellite town in 1976 will turn 44 in April. The area shoulders much of the increasing burden of population that the national capital is subjected to and has been the top choice of investors and homebuyers looking for affordable property. In short, Noida has come a long way since its inception.

However, it needs to work a great deal and improve itself to reach a level where affordability is not the only thing for which buyers you reach out to this destination; they would opt Noida because it has everything they need. How can Noida reach that level?

The number of vehicles on city roads has increased significantly in the past half a decade with more and more people shifting to this affordable housing hotspot. While unruly travelers choke key city points on the one hand, illegal establishments cropping up along the city roads block it on the other. To make matters much worse, illegal parking areas have formed across key markets in the city. Noida could do much better if its roads suffered less congestion and encroachments.

Thankfully, the city administration is busy making arrangements to handle this sudden increase.

For example, the Noida Traffic Police recently warned the owners of e-rickshaws without valid documents that they would be vehicles would be seized and action would be taken against them.  In the past few days, 44 e-rickshaws have been seized while 24 other cars were towed away because of parking violations. Another 135 owners have been issued challans under the Motor Vehicles Act.
The district traffic police have also asked transporters to shift their buses and trucks to Transport Nagar in Sector 67 within a week and no longer park them along city roads.

Disappointing as it may be for those who live in the city, being in Noida stops being affordable if one starts to count the electricity bill. Unfortunately, power outages are common in the city. Housing societies have to rely on their own resources to supply power for long hours in such a situation. Since they charge a premium to give power backup, homebuyers see their electricity bills jacking up remarkably.

For a city that is part of the national capital region and flaunts housing societies build by some real estate biggies, there is not becoming.

Although plans to make Noida a no-outage zone are being worked out for years, no solution is in sight so far.

We hear Noida will be turned into a ‘no-tripping’ zone by the end of this year. We hope that target is achieved within the timeline.

Another ambitious plan is to set up police stations dedicated to track power theft.

It is not the residential areas in Noida that suffer on this account; the prime targets of this activity are commercial areas. Illegal encroachments have mushroomed across all popular shopping centres and commercial hotspots across Noida.

Such has been the extent of squatting that it becomes difficult for pedestrians as he struggles to move safely negotiating the traffic while stalls, kiosks that stand right in the middle of the road pose challenges at every step. Illegal parking is quite common, too, in almost all areas in the city.

In an anti-squatter drive undertaken recently, encroachments that took up pedestrian and parking space were removed. Encroachments in sectors 62, 46, 47, 99 and 100 were cleared by the Noida Authority in September last year.

We expect to see better days by next year.

Uttar Pradesh Industries Minister Satish Mahana recently said that the government wanted to see Noida go beyond the title of real estate hub, and emerge as an industrial town with a job market as steady as that of India’s IT capital Bengaluru.

Efforts are also on to make that happen.

Noida has plenty of land available, and that too at quite affordable rates. The Uttar Pradesh government has also been projecting Noida as the state’s industrial hotspot by offering incentives on investments here. Apart from global giant Samsung setting up its manufacturing establishment here, several other companies including Vivo, Paytm, Haier and Kent, have also opted Noida to set up new industrial units.

This simply means more Noida producing more employment opportunity. This would be brilliant for the city’s rental housing market.

Work is underway to build the NCR’s second airport in Jewar ─ planning for the project started in 2001 itself. We can forget the delay as long as the state is able to make this project operational with the 2021 deadline.

Rates of land in areas lying in proximity of the proposed airport have already started soaring. That’s a good start, indeed!

Amid developers burning the midnight oil to complete their under-construction projects and authorities stretching themselves to complete their infrastructure projects within their timelines, Noida air is getting dirty. Various global studies in fact count Noida among the most polluted cities in the world. We expect developers and authorities to finish their pending jobs soon. That would provide the city residents more than one reason to cheer. 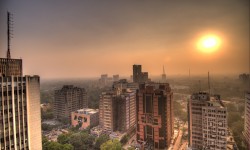 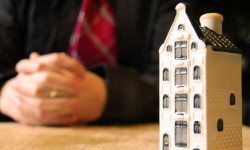 Selling At A Loss? Here’s What You Should Consider 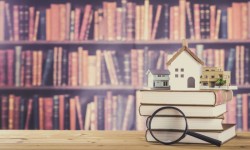 Homebuyers Raised To Financial Creditors. Does It Put RERA At A Disadvantage?