5 People Known For More Than Their Real Estate Assets As a business, real estate has made many people rich, and many rich people richer. The Forbes' list of global billionaires in 2015 bears testimony to that. The riches of these real estate biggies have not only helped shape the economies of their respective countries – and their own material growth and prosperity – but their personalities have been a great influence on the overall business environment across the world. It's not only the real estate world alone that they touch with their presence.

PropGuide lists five such who are popular not only for being in the real estate business but also for other things that they do.

The mere fact that he has his name and image licensed and you have to pay a fortune to be able to use them is quite a proof of the brand that is Donald Trump. That is also the sign of the scale the president of The Trump Organization has built himself into in the real estate sector. However, his many businesses are not the only reason why he is always in the news. From his bold statements to marriages on the personal front, to his unconventional business strategies, bankruptcies (he went through four of them) and the paramount business structure at the professional, Trump remains unique in his many traits. If you visit the biography page of Trump's official site, you may on more than one occasion get to read “Thank you for visiting. We're currently experience a high volume of traffic, please check back soon”. This is not surprising, as Trump, the real estate baron and a television personality, is also the Republican candidate for the 2016 US Presidential elections. This “pretty rough fellow”, as father Fred Trump described him, has taken his family business to new heights. 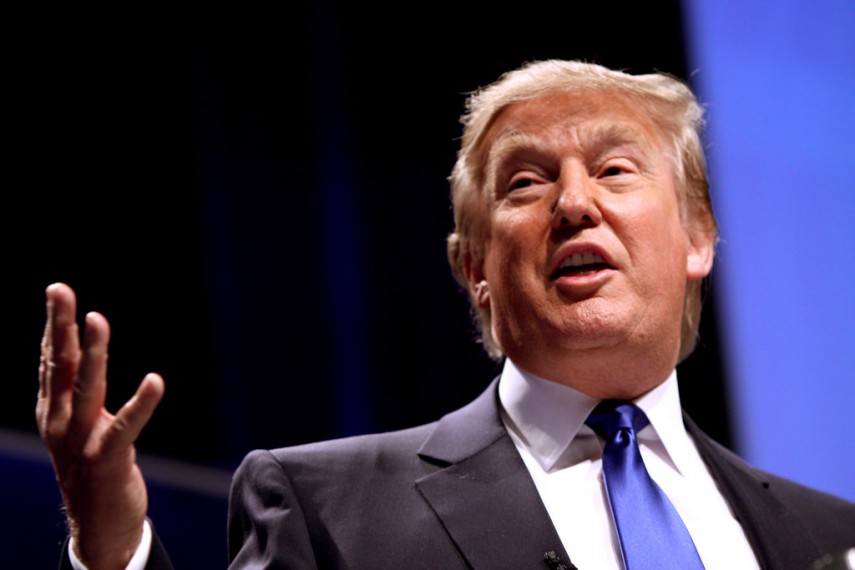 Founder & chairman of China's Dalian Wanda Group, Wang Jianlin is no ordinary man. As a 15-year-old boy, he served the People's Liberation Army as a border guard, before reaching the rank of the office director of the Xigang District Government. And, later he went on to head what is today the largest real estate company in the country. This man, with his humble start, was named the richest man in China by the Forbes Magazine in 2015. An active member of the Communist Party of China, Jianlin is also famous for his philanthropic work. His charity work earned him three China Charity Awards from the government (2005, 2008 and 2013). What else? He also owns a 20 per cent stake in Spanish football club, Atlético Madrid.

Jianlin has been instrumental in shaping his country's economic policies by being on board of several government committees. His role in shaping global policy-making is evident from the fact that the Harvard University in 2015 appointed him as the vice-chairman of its global advisory council. His commitment to his corporate-social responsibilities also earned him the Outstanding Individual for Poverty Alleviation award by the State Council in 2014. According to his company website, the group has donated more than 5 billion Yuan to numerous charitable causes. 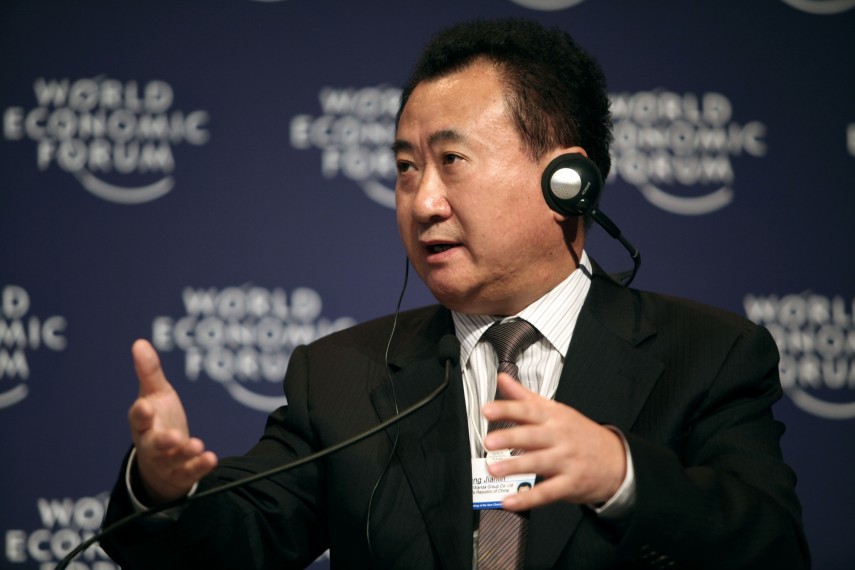 Let tags like “famous for being famous” not misguide you. Sale figures of her perfume and fashion line would show that 35-year-old Paris Hilton, the multi-billionaire heiress of Hilton Worldwide, has taken her family business to another level altogether. A visit to her website, parishilton.com, would give you an idea of the many shades in the personality of this real estate heiresses-cum-singer-cum-actor-cum-model-cum-style icon-cum socialite. Known to court controversies easily, Hilton is also the writer of the New York Times bestseller Confessions of An Heiress. In light of the success of her own business, it is hard to tell who has benefitted more – the lady from her inheritance, or her real estate family business from her mere presence. You may love her or hate her but you can't ignore her – Paris Hilton, once a teenage sensation, seems to make the saying true. 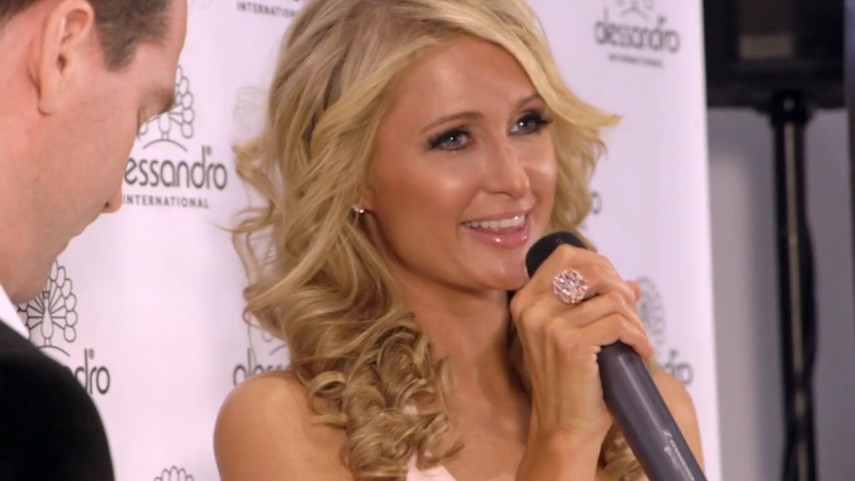 Even as he swept the floors and maintained the books of his father's lumber shop, his love for sports was immense; he would later form his sport empire, Kroenke Sports and Entertainment, a company that owns and operates sports & entertainment events. It was a major step when Stan Kroenke in 1983 founded the Kroenke Group to foray into apartment and shopping centre construction. His business prospects got a shot in the arm when he married the late WalMart co-founder James Walton's daughter, Ann Walton. The Denver-based entrepreneur who is also the chairman of The Realty, a company active in developing suburban housing, has been able to keep a balance between his love for the housing sector and sports. The sports mogul worth $8 billion is also the largest stakeholder in English football club, Arsenal, and owns several working ranches and the winery Screaming Eagle, among many real estate assets.

Michael Corbett is more of a real estate expert than a mogul. But he is not limited to these tags; the People Magazine voted him 'Daytime's Most Lovable Cad'. The Emmy award-winning actor of daytime soap operas like Young and Restless, Search For Tomorrow and Ryan's Hope, also hosts the show EXTRA's Mansions and Millionaires. His books on real estate – Before You Buy; Find It, Fix It, Flip It and Ready, Set, Sold – have been huge success stories. The Los Angeles Timesrated him the top real estate author in the US. His expert advice on the sector is also available to the seekers in hisHuffington Post columns and several TV shows on different channels. 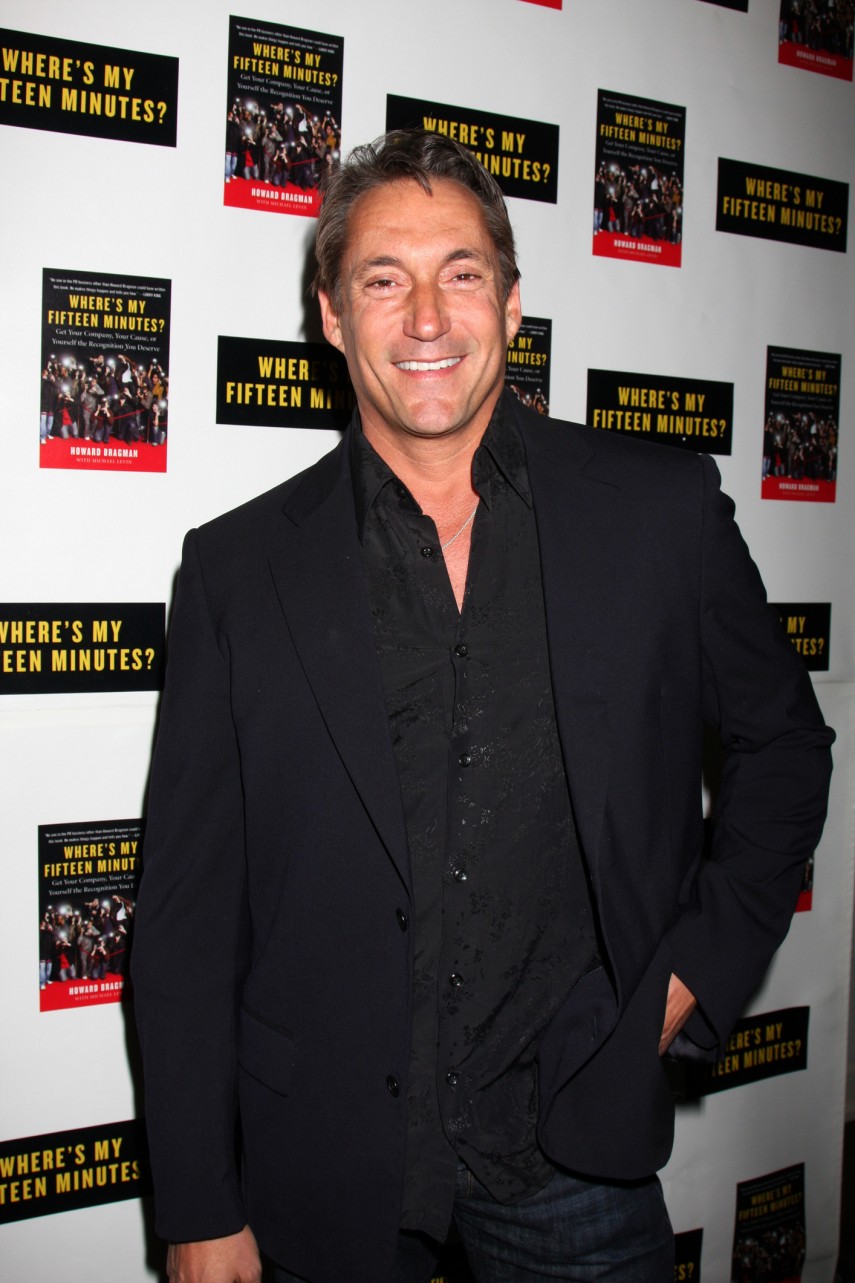