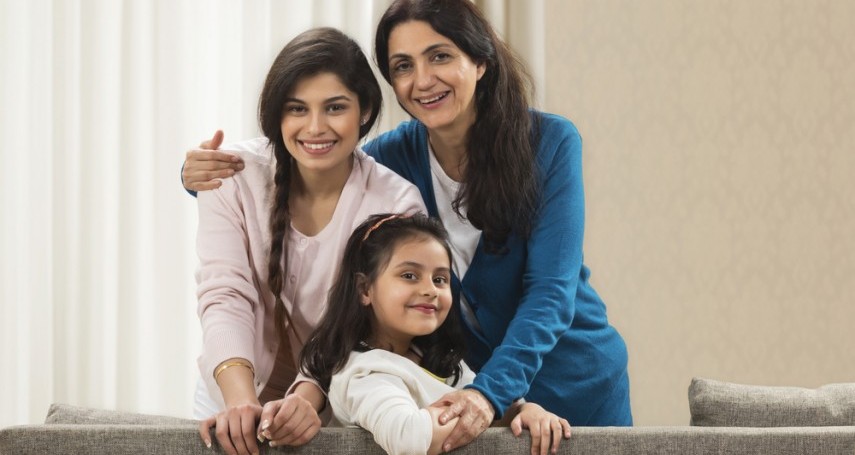 Women’s safety would be a key factor determining the future growth of the world’s biggest cities, says the Global Wealth Migration Review-2019, while listing Australia, Malta and Iceland as the safest countries for the fairer sex. While India cities have had the privilege to be listed among the wealthiest cities in the world, women’s safety remains a concern for them ─ data available with the National Crime Records Bureau show instances of crime against women in India rose to 338,954 in 2016 from 329,243 in 2015. To correct the situation, the government last year set aside Rs 3,000 crore in order to make megacities safer for women.

In the meantime, career-oriented women are shifting base to big cities to find better employment opportunities. As they advance in their professional lives, they are also actively considering having homes of their own there. Mind you, women property seekers are not willing to “make-do” options either.

A survey conducted by a renowned property consultant shows most women buyers prefer 1,000-1,250 square-foot (sqft) 2BHK units and 1,250-2,000 sqft 3BHK homes, “contrary to the conservative preference for compact homes”. Majority of women keep an average budget of Rs 80 lakh for their property purchases, shows the survey. Keeping these budget and size preferences in mind, let us find out which are the perfect localities for India’s women to settle in the country’s biggest cities.

According to the wealth review, national capital Delhi is India’s second wealthiest city, where rates of property have weakened in the past on concerns of overvaluation. This presents a fine opportunity for women to find a property close to the city centre.

This is the perfect place whether you plan to live alone or expect to raise a family here. The place is less than 15 km from Connaught Place, the central business district, and 20 km from Noida, the nearby employment hubs. Within that distance range also lie the main railway stations of Delhi. The area enjoys brilliant Metro connectivity, with two stations on the Blue Line, including Nirman Vihaar and Preet Vihar, located nearby. When work on the Pink Line is complete, IP Extension will also have a titular Metro station.

While there would not be a problem finding a house in your budget and measurement preference, you would have to buy them in resale.

Mumbai is the 12th wealthiest city in the world. It is also one of the costliest real estate markets globally. To set off the budget constraints, developers have been trimming unit sizes in this space-starved property market. You may have to stretch your budget and lower your size preference a little to find a home of your choice in this city that lies relatively close to the central business district (CBD) in Nariman Point.

This locality has everything that is typical of a well-established area. Apart from being home to one of the busiest railway stations in the Maximum City, Andheri also hosts a Metro station that sees the highest footfall.

The average rate of property in this locality is over Rs 20,000 per square foot (psf), and a 1BHK home would cost you nothing less than a crore.

Property values are seen appreciating in India’s information technology capital even if the appreciation could be termed only mild. This has led to the Karnataka capital emerging one of the most expensive property markets globally.

Lying in the southern part of Bengaluru, Banashankari is one of the top well-planned large residential localities here. With a well-established social infrastructure, this location is ideal to live as well as to raise a family. The city centre lies about 13 km from this location, and is easily approachable via road. The Green Line connects the area with key commercial hubs of the city in south.

Apart from resale units, fresh projects developed by sector biggies are also easily available for purchase here in your budget.

In Mercer’s Quality of Living survey of 2019, Chennai is the safest metro city after Bengaluru.  Considered Detroit of India, Chennai is also witnessing considerable migration every year. This has resulted in average property rates reaching the same level as Bengaluru.

This locality in south Chennai lies 15 km from the city’s largest shopping district at T Nagar. It is connected with the Metro link through Alandur and St Thomas Mount Metro stations.

Plenty of options are available in the stated budget and measurement in this locality that offers buyers a well-developed social infrastructure.

Also, rates of property in this location are seen appreciating even as prices in Chennai have seen some correction in the past.