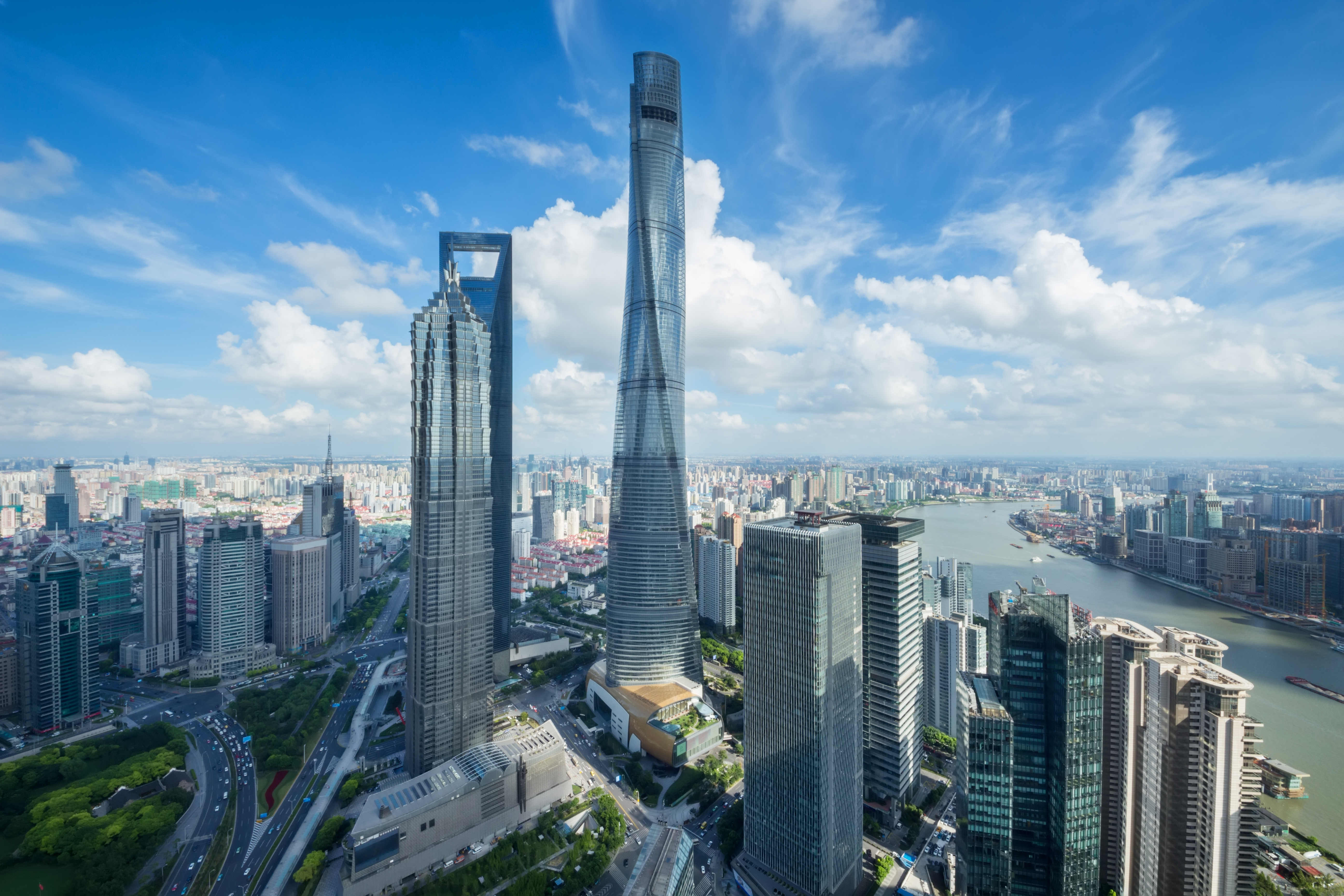 Buildings that save electricity, water, use renewable sources of energy, have less power consumption and have a minimal carbon footprint, are considered as ecological structures. There are many structures around the world that are not just aesthetically appealing but also have a high green quotient. Designed intelligently, these structures are some of the best examples of modern architecture. PropGuide lists nine such architectural marvels around the world that have embraced sunlight, air and rainwater for daily usage: 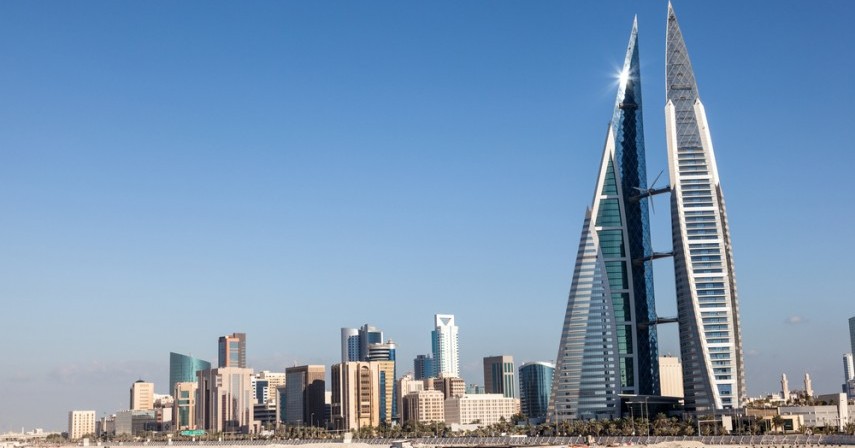 It is 240 metre in height and has 50 storeys, twin-tower complex in Manama. Developed by Atkins, it is the first high-rise in the world to have wind turbines in its design. The two towers are linked to each other via sky bridges and each of them holds 225 kW wind turbine. These turbines feed in 11-15 per cent of the total power consumption.  The building has been awarded The Arab Construction World For Sustainable Design Award for its best use of technology. 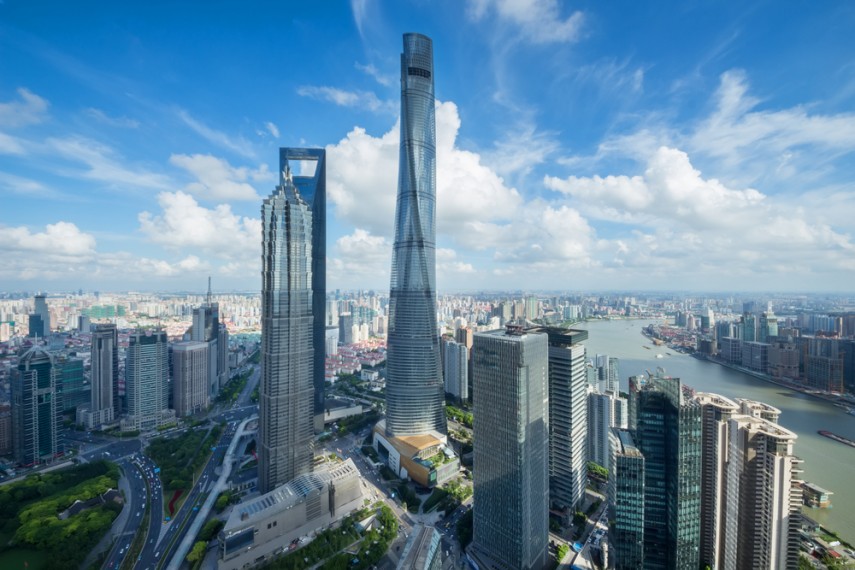 It is the tallest tower in the China and has recently achieved LEED Platinum certification. It uses 40 per cent less water and 21 per cent less energy. The wind turbines are installed on the top floor that is used in exterior lighting and parking areas. Almost 2200 kW cogeneration units generate power and 640 tonnes of heat and cooling for the few lower floors. The shape of the building is such that make it is optimal for collecting rainwater harvesting. The technologies used in this building lowers the total carbon footprint by 34,000 metric tonnes per day. 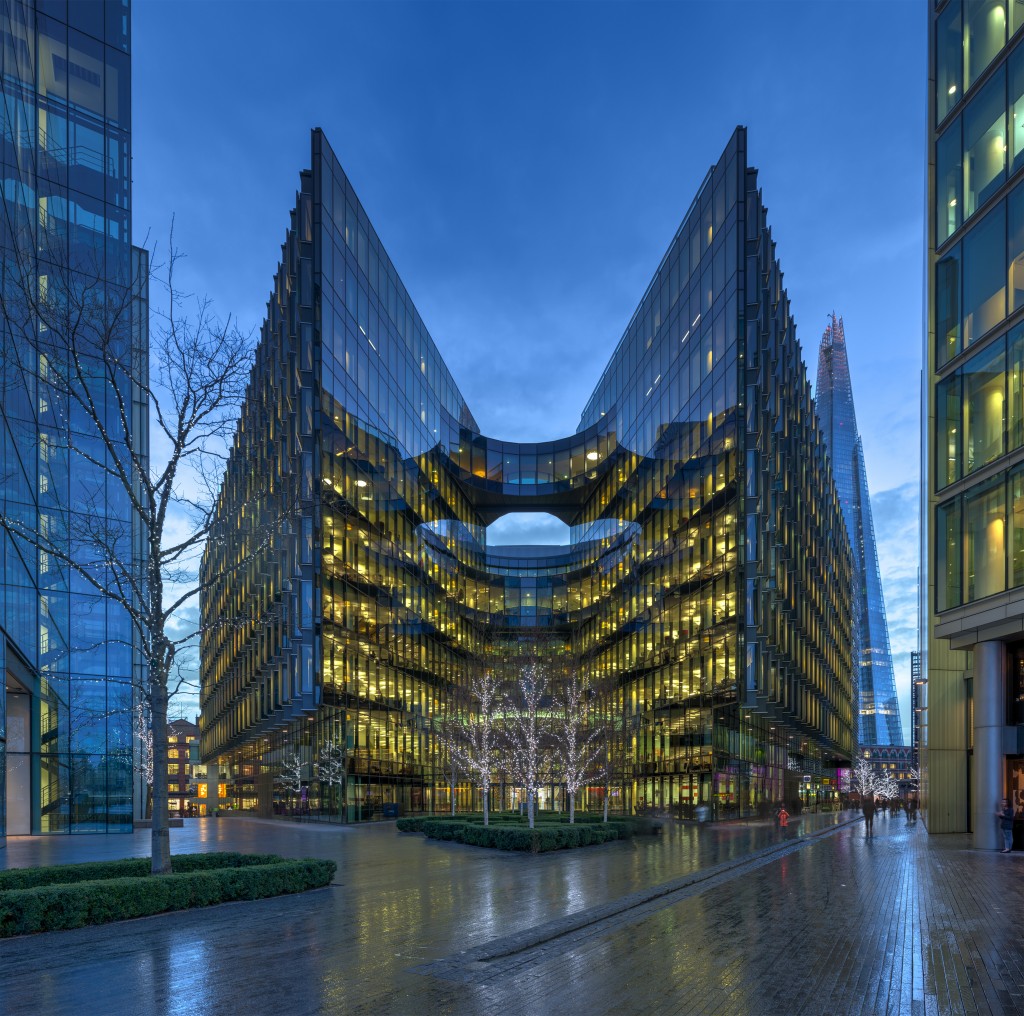 Known as London's most eco-friendly building, the 40,000 sq ft floor space is occupied by PwC. The building is highly intelligent as the IT system here allows every worker to control the luminance and temperature at their workstations. This building has 4,500 seats and a staff of 6,300 has been involved in various initiatives like using 80 per cent recycling waste, recycling wasted heat to maintain the temperature of the building, reusing cooking oil and usage of solar thermal panels on the rooftop. 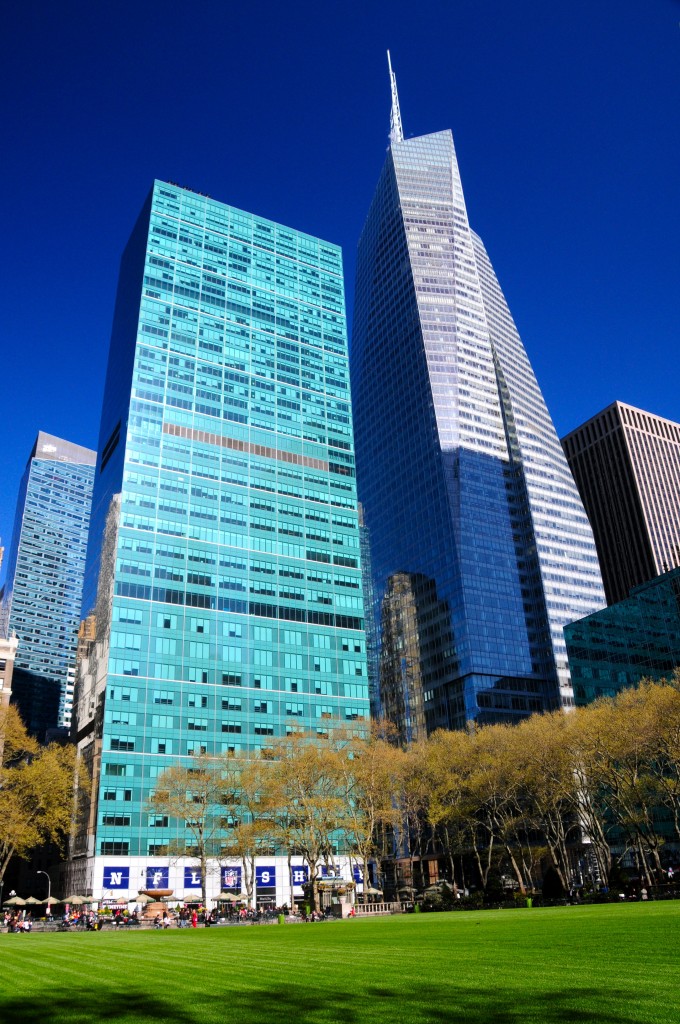 Located in the Midtown area of the Manhattan in New York, the tower is 1,200 ft high, designed by COOKFOX. The building is conferred to be one of the greenest buildings in the world. The tower gets heated by sunlight, uses waste water and rain water and is designed in the way to provide maximum natural light. The building is the first in its segment to attain a Platinum LEED Certification. 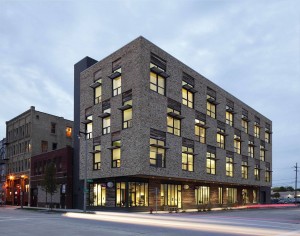 Operational since 2010, India Tower was country's first initiative through green buildings. Rainwater harvesting, natural lighting, cross ventilation are some of the features in this 8,82,000 sq ft tower. From being Mumbai's tallest building to greenest building in the country, India tower has also set a number of records for its features. 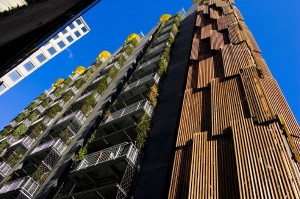 It is the first building in Australia to have six green star ratings. The structure boasts wind turbine system, sewage recycling, photovoltaic powered louvres that are adjusted automatically according to the sun direction. CH2's emissions are 64 per cent lesser than a five green star rating building as it has reduced its power consumption by 85 per cent and gas usage by 87 per cent. 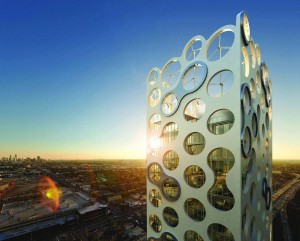 The polka-dot design of Cor Building is unique in itself. The hyper-efficient exoskeleton is ideal for thermal mass insulation, wind turbines, solar hot water generation, natural shading, cooling, terrace enclosures, armatures for turbines and loggias. It is 400-ft tall building and is a perfect balance of architecture and structural engineering. 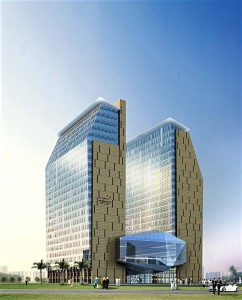 Considered as one of the largest green building in the world, it is a 22-storey twin tower and headquarters of Centre Of Excellence for biotech education and research. The building is designed in a way to get maximum natural daylight and minimum solar intake.

Also Read: How to design a dream room in your dream home?