All You Need To Know About Mumbai Monorail 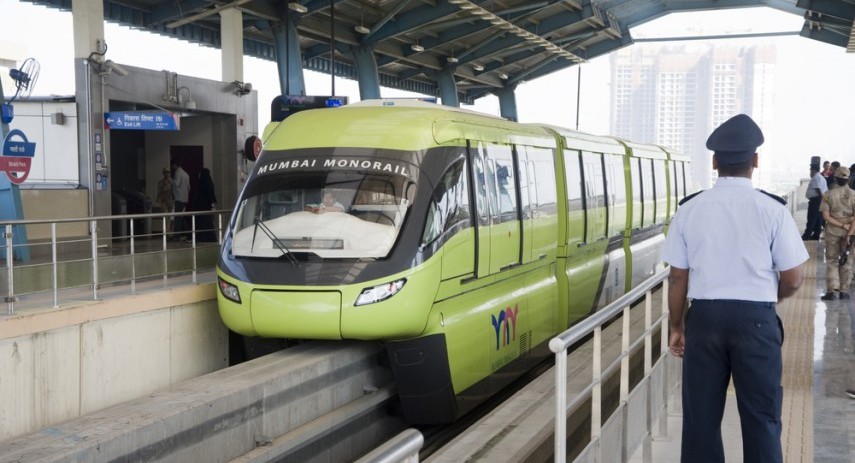 Mumbai’s Monorail has become fully operational after Maharashtra Chief Minister Devendra Fadnavis on March 3 inaugurated Phase-II of the mass transit system. The 19.54-kilometre route runs between Chembur and Jacob Circle, covering some of the congested areas of Mumbai. The project, which has been implemented by the Mumbai Metropolitan Region Development Authority (MMRDA), will help lower the burden on the local trains in the Maximum City. The newly launched route was built at an estimated cost of Rs 3,000 crore.

To provide end-to-end connectivity to the passengers, each station on the Monorail network will be connected to the ones on the suburban railway network in the coming times through subways and skywalks.

The route was built in two phases — Chembur to Wadala and Wadala to Jacob Circle. Phase-I of this route, which was 8.26 km, was open for public use in February 2014. According to the proposed master plan, the MMRDA will construct eight lines of the Mumbai Monorail.

Cost: The newly launched route was built at an estimated cost of Rs 3,000 crore.

Fare & timings: The travellers will have to pay between Rs 10-40, depending on the distance. There will be a fleet of seven 4-coach trains running between 6 am and 10 pm daily.

The Monorail will connect the east and south of Mumbai, running through some of the emerging real estate markets of the city. These include Chembur, Kurla, Wadala, Dadar and Lower Parel. Most of these localities have witnessed a rise in property prices in past one year, and, with the coming of the new transit system, prices are only going to witness an upward movement.

This makes it an apt time to invest in property in these localities for either to move in or earn rental income.

So, if you are planning to buy a property near the newly operational Monorail system, take a look at price and monthly rental in these localities.

*Prices and rentals as of January 2019 (Source: PropTiger.com & Makaan.com)