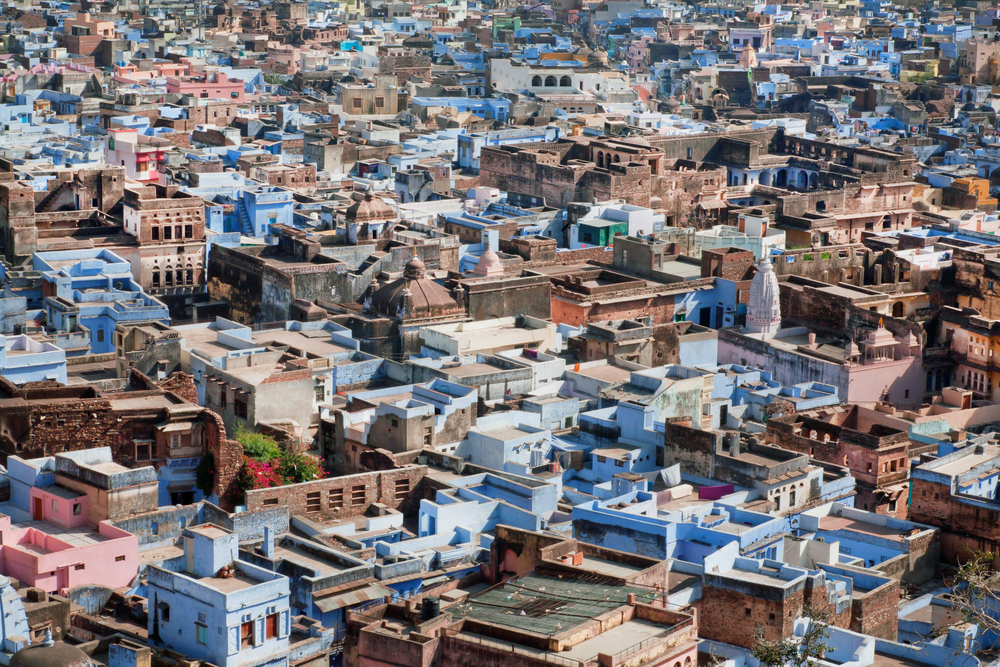 The Delhi Development Authority has found many takers for its land pooling policy as the area of land pooled under scheme has increased from 965 hectare on July 1 to 5,028 ha on August 30, the urban body said.

"With the encouraging response received in expressing participation on DDA portal, the land owners in the 95 villages are coming forward to partner with DDA in assembly of land and developing physical and social infrastructure in Delhi. There has been phenomenal rise in area of land pooled in the last 2 months and it is expected that Sectors in Zone N (near Bawana) and P-II (near Alipur) will soon become eligible for development under the policy," the DDA said in a statement.

Currently, the maximum participation of land owners is in Sector 17, 20 and 21 of zone N and Sector 2 of zone P-II. These sectors are likely to achieve the minimum threshold of 70 per cent land as per the current trends, the statement said.

The Delhi Development Authority (DDA) has received over 4,200 applications for 4,452 hectares of land, as on August 5, 2019, through its registration portal for the Land Pooling Policy. The portal was launched in February 2019, to ease the application and verification process. The policy, notified by the DDA in September 2018, covers urbanisable areas of urban extensions, at 95 villages in the national capital.

July 30, 2019: DDA is seeking citizens' help, to name five new urban sub-cities that will be developed as an extension of the national capital, under the Land Pooling Policy. For this, the DDA has uploaded a link on its official website, where citizens can post their suggestions.

Oct 25, 2018: The Delhi government had approved the Land Pooling Policy, under which it plans to develop 95 villages, as new economic zones, to decongest the existing crowded residential areas in the city.  The policy received an approval from the Housing Ministry in October 2018. The policy would give the city 17 lakh new affordable housing units that could accommodate as many as 76 lakh people. With avenues for investment opening up, completing infrastructure projects would also become easier.  However, the restricted floor area ratio (FAR) might be a setback, as the agency has limited the usable FAR to 200, as against 400 proposed earlier.

PropGuide on what impact Delhi's Land Pooling Policy will have on the city's real estate:

Land pooling means land parcels owned by individuals or group of individuals will be legally consolidated, by transfer of ownership rights to the land pooling agency. The agency will later transfer parts of the land back to the owners, after undertaking the development activities. In Delhi's case, owners are not required to transfer their land to the DDA. The owners will continue to own the land parcels throughout the process.

The policy was notified in 2007, along with the Master Plan 2021 and aims to boost urban development in peri-urban areas, with optimum utilisation of resources and to construct structures for both, public and private use. The policy received the Urban Development Ministry's go-ahead in 2013, followed by an approval to draft regulations in 2015. However, the approval was pending at the Delhi government, as it demanded 10 per cent of total land pooled to be used for constructing schools, colleges and hospitals.

After the approvals, the DDA now plans to go digital with the policy. It will soon appoint a consultant, to create a single-window clearance for those planning to use their land under the policy. The portal will allow application, verifications, grant of approvals and licenses, etc. According to a report in the The Times of India, the portal would be the only mechanism, through which applications for land pooling would be received. 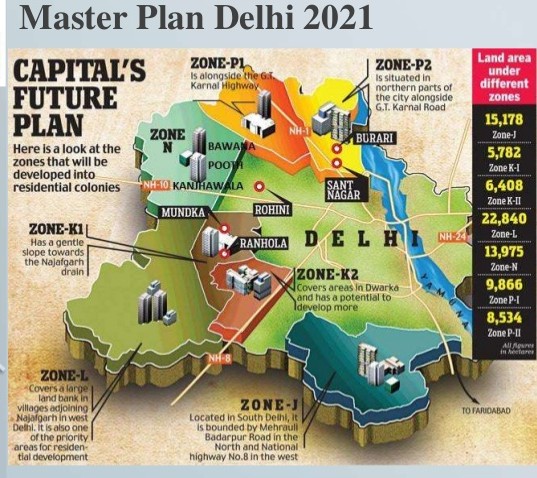 How will it work?

The Delhi Land Pooling Policy is open for all landowners who own land in the areas notified by the DDA or the Delhi government. Landowners, with any size of holding, can register through an application process. Also, a minimum of 70 per cent of land of the developable area of a particular sector, is required to be pooled to make the sector eligible for development.

Land parcels measuring 2 hectares and above and located in remote parts of an area will also be eligible, depending upon the layout plan. Landowners will form a consortium and will retain 60 per cent of the pooled land and surrender 40 per cent to service-providing agencies or the DDA, for building infrastructure and public facilities. Landowners can also become a separate developer entity and develop 60 per cent of the land, as a sub-project. The consortium has to complete integrated planning and take due approvals, as well.

The DDA will act as a facilitator and planner, instead of acting as a developer entity. This also means that the transfer of title deed of the pooled land will not be required, for developing it. To ensure speedy implementation, a single-window clearance system will be built. According to the new plan, the DDA would be the facilitator while the land will be developed by private developers.