An Inside Story of Housing In Kerala 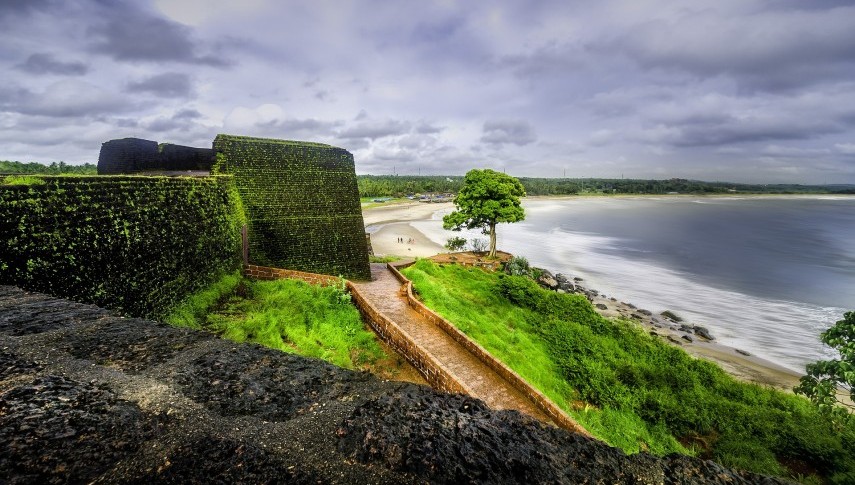 “Ella malayalikke swantha naatil oru veedu vennomannu oru asha ondu,” says Philip Tharakan who is in his forties. It literally translates to, “Every Malayali hopes for an own house in Kerala”. Rightly so. Tharakan was a radio engineer with a Gulf-based firm and post-retirement he wanted most of his savings to go in making his own house. His children with their MNC jobs had moved to other cities early in life and therefore, they are not rooted to their city anymore.

It is interesting to note — despite that homes sales have been slow in the Kerala market in the recent times and the returns, either capital or rental, are not sizeable, there is no dearth of non-resident Indians (NRI) investments in the city -- the micro-markets for the young, sociable and the moneyed.

In 2000, Kochi real estate market opened itself to prospective buyers, a large number of whom were employed outside the country. The international airport was one of the crucial reasons that led to this development. Over a decade's time, the city has grabbed everything that buyers would love to associate with. The IT corridor, Metro rail network to boost connectivity, even the tag of a Smart City, a port that adds to job generation and the tourism and hospitality industry that has built its reputation across the country and even abroad. The city has everything that it takes to pump a healthy realty sector.

Moreover, the future expansion of the Metro lines will add to the popularity of areas such as Ambattukavu, Kalamassery, Edapally, Palarivatom, Ernakulam South, Elakulan, Panampilly, Kadavanthara, Vytilla, Panampilly Nagar, Kadavanthara or even Menaka and Kakkanad. In most places, prices did rise to 10-12 per cent after the Metro was announced. In future, an additional international terminal is also on the radar. Meanwhile, the state government is focusing heavily on the IT/ITes sector.

As for Trivandrum, it remains a favourite among those who are permanent residents or are working here. There are some exceptions too. “We were living in Kochi for almost five years. Mosquitoes and building corrosion due to the sea close at hand had always been a menace. So we decided that after my retirement, we would shift to Trivandrum, a much tranquil yet established market,” says Susan George, who was employed with the Indian Railways.

Today, apartment culture is catching up among the younger crowd, however, the love for villas, bungalows and mansions have not faded.  In areas such as Patthanamthitta, Kottayam, Tiruvalla, Chengannur and Changnassery among others, the rootedness to one's ancestral land is strong. “Settlers often go in for either renovate their homes and these are mostly villas and not apartment units. Apartments usually appeal to the younger folk who, too, have an ancestral or self-financed property in these small towns and apartments are mostly second investment for them,” says Rajan Daniel, broker, Keralam Veedukal.

Apartments are slowly becoming popular as they are usually in places where industries are coming up or there is a scope of rental returns. In fact, palatial bungalows that belonged to the royal members are making way for apartment complexes in Thripunithara (Kochi) owing to higher maintenance costs.  Branded developers are coming to these markets and rental returns are better than what they are in the smaller towns of the state.

L John is a retired government servant with an apartment in Kochi that he has leased. His 1,700 sq ft unit brings in about Rs 15,000 per month while his Rs 2,500 sq ft house in Chengannur will hardly fetch him Rs 5,000 per month if he leases it out. “Most of the ageing populace prefers small towns to the city life of Kochi,” says John. Cleaner environment, proximity to places of worship, a like-minded neighbourhood, familiarity with the landscape and away from the jostling crowd that one tends to come across in cities is what keeps the demand for homes in smaller towns growing despite odds.

If you are looking for an apartment in Kochi, most 2 and 3BHK units are in the range of  Rs 40-75 lakh. However, if you are looking at bigger configurations and smart amenities, prices can climb up to Rs 3 crore.

Top 5 Smart Cities To Invest In

Tags:
others propguide Kerela Apartments in Kochi Property in Kerela