Can A Father Disinherit His Son From His Property? 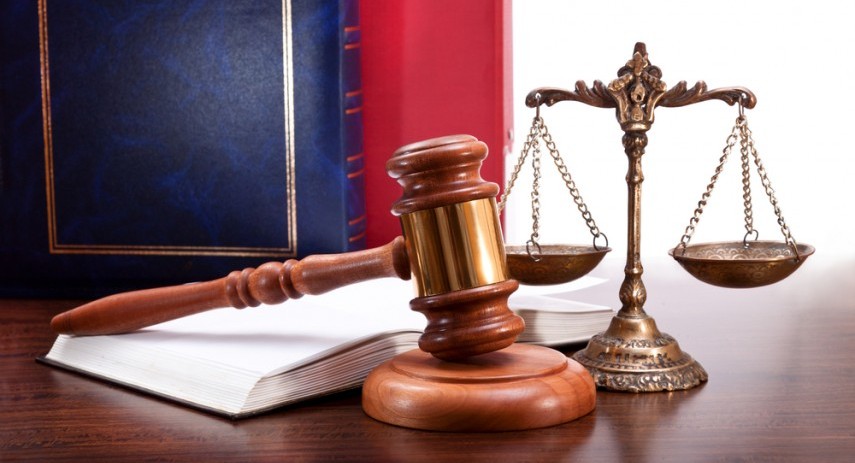 Of about 22 million pending civil cases in the Indian courts, two-thirds were property-related disputes, Bengaluru-based non-profit company Daksh noted in its study in 2016. Tiffs in the family often lead to parents disowning their children. Most of the time, this disowning applies to property disinheriting. While fathers are well within their right to do so, let us see what the law says in different situations.

If the child is a minor

Although there might be lakhs of cases wherein parents might have abandoned their children, according to Section 125 of The Code of Criminal Procedure, 1973, a man cannot refuse to provide maintenance to a legitimate or illegitimate minor child. The father is also responsible to maintain a minor child if they are physically or mentally handicapped.

A father may be tried by the judiciary in case he fails to provide for his children or abandons them. This could result in fine as well as imprisonment.

If the child is a major

If son has contributed towards father’s property

If a son is able to prove that his funds or resources were used by his father to build his (the father’s) self-acquired property, the father cannot deny the son his share.

Similarly, if a father dies without a will, his self-acquired property will be inherited by the son, in case the father has not created a will, bequeath the property to somebody else. He may also choose to gift it anyone he wants through a gift deed.

If the child is “wayward”

While parents are not liable to pay the debts of their children, they cannot use frivolous reasons to disown their child and disinherit them.

In 2012, a Delhi resident moved court, stating that he wants to disinherit his “wayward” son from his property because the latter had married without his consent. The court dismissed the father’s plea, terming it ineffective. In such cases, the father can choose not to give his self-acquired property to his son, but he can in no way deny the ancestral property.