Should You Borrow From Family Members To Buy A Home? 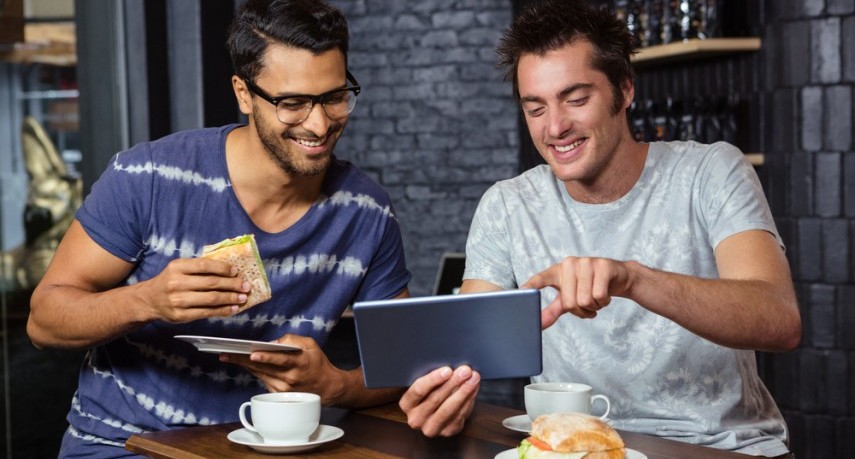 It is always better to depend on your friends and family members for financial help for a number of reasons. To begin with, you do not have to pay an interest in case you take a loan from them. You will only be returning what you borrowed. But, you run the risk of spoiling your relationship in case you fail to show sincerity in repayment. Let us understand this with the help of possible scenarios.

Abhay and Ankita had an arranged marriage. It was a well-thought of decision. While enough money was spent to mark a decent wedding ceremony, the two youngsters in their late 20s who have been living on rent in the city of their work combined a large part of their savings to buy their home. They were also co-applicants in the home loan application. Later, Ankita would use her income to run the household while Abhay's salary would be spent in paying the monthly EMI (equated monthly installment). As fate would have it, the duo decided to separate at a later stage. Among all the major issues that needed resolving was the property ownership issue. Apparently, Ankita paid more money when the down-payment had to be made. There was no legal record of that.

On his father's suggestion, Rahul bought a home, but not without taking help. His father paid the entire down-payment. Years later, Rahul's younger brother would claim ownership over the property. In his opinion, he, too, owned a part of the property as their father made the initial payment.

Manish took a loan from his close friend to quickly purchase a home. Later, financial issues occurred, and despite his best intentions, Manish was not able to meet the repayment deadline. His friendship with this close buddy turned sour.

In all the cases cited above, something or the other went wrong. However, this is not to say you should depend entirely on bank finance to buy a home. Seek the help of your family and friends.

Now arises the question—are these benefits worth the trouble that might arise in future owing to any discontent? Would you be ready to jeopardise your personal relationship with someone because of the benefits cited above? The answer to your question is that any unpleasant situation may not arise at all in case you are careful enough.

Points to consider when taking money from family members and friends to fund a house purchase:

Also Read: Taking A Loan From A Family Member? Read This