Cities Should Emulate The Internet 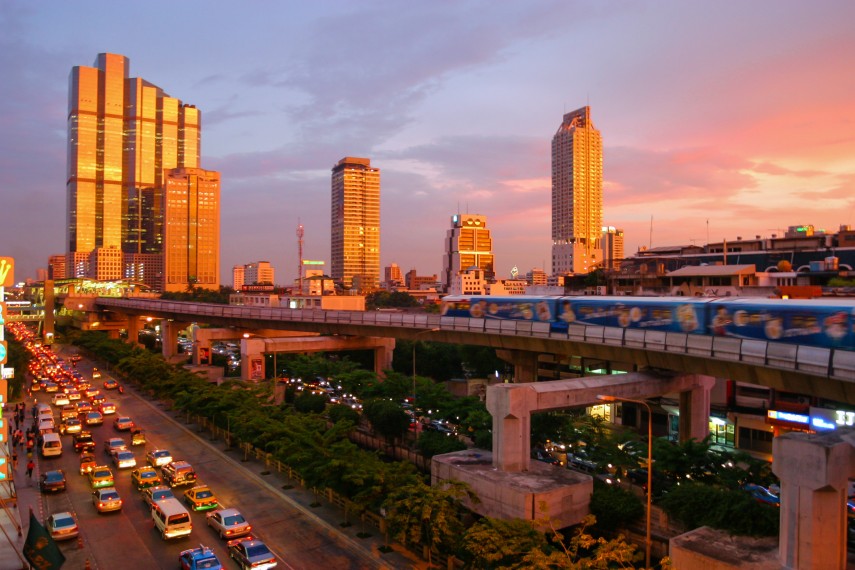 The arguments we hear against the internet today are very similar to the case against urban living. For example, it is a common belief that the internet makes people less sociable. But as Harvard economist Edward Glaeser points out, social networking websites like Facebook are predominantly used by people who are good at real-world conversations. There is much evidence that the internet makes people more sociable, and that people who use social networking websites have more real-world relationships.

Similarly, we hear that living in high-rises makes people less sociable. But, it is much easier to find friends in cities with more high-rises. In cities, far more people live packed together in a small area. If the buildings in Delhi were taller, the time and costs involved in meeting people who share your interests would have been much lower.

Why do people move to cities? They want to be autonomous, connected and competent. As Clay Shirky, a prominent thinker on the effect of technology, points out, people use the internet for the same reason. They want to be autonomous, connected and competent. When Yahoo! allowed people to create pages on “Geocities”, many web designers expected this to fail? Why? The pages on Geocities were poorly designed. They had many shortcomings. Technology experts did not expect Geocities to become one of the most popular web hosting services on the internet.  But this happened because people loved creating something of their own. Technology experts could not anticipate the needs of common people.

Think about this. Isn't this true of urban living, too? Many government planners do not see any value in living in tightly packed slums in congested Indian cities. But about half the people in Delhi and Mumbai live in slums. Maharashtra is a prosperous Indian state which contributes 40 per cent to direct taxes in India, but 60 per cent of the people there live in slums. Shanties in slums do not look well-designed to architects, activists and government planners. But slum-dwellers seem to prefer that, so much so that even when they are offered formal houses in the periphery, they move back to an informal settlement in the centre of the city. Why? Planners do not have a nuanced understanding of what urban poor need. To know what people need, you should set them free. This is what the internet does. Cities should emulate the internet as much as possible.

For co-ordination to happen within firms and among firms, it is important that people work in tall buildings located close to one another. The internet does the same, without compelling physical proximity.

Consider this. In a rural area, car pooling is not likely to be very profitable, except perhaps in peak hours. But, in urban areas, car pooling is far more likely to be profitable. This has nothing to do with cars. This is because the co-ordination you need to make car pooling profitable is immense. Sparsely populated rural areas cannot easily facilitate such coordination. High density urban living allows this to a much larger degree.  The internet performs the same function more efficiently, through mobile applications.

Even though many expected the internet to topple cities, it seems that the internet merely allows people to be more connected, more easily.