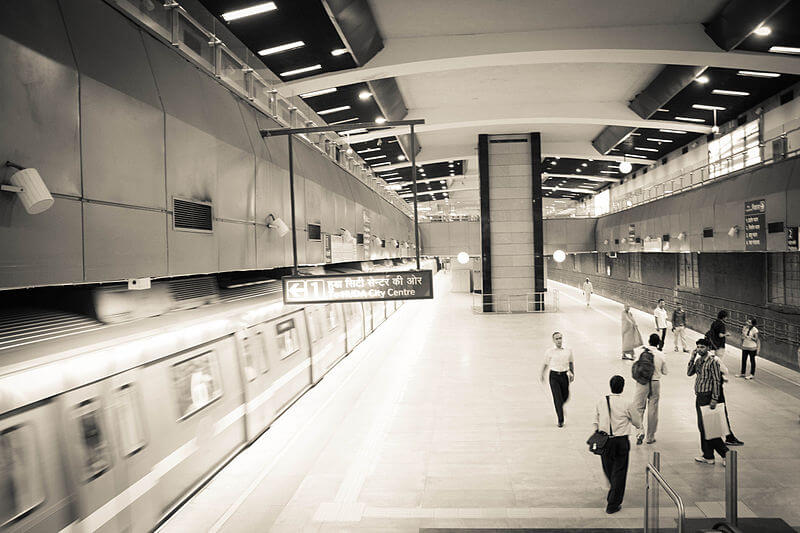 Greater Noida will soon be directly connected to the national capital as the Delhi Metro's Blue Line is all set for an extension deeper into Noida. The Greater Noida Authority on June 1 approved a plan to extend the Blue Line connecting the Botanical Metro Station with Sector 142 Metro Station on the Aqua Line of the Noida Metro. The new route will run parallel to the Noida-Greater Noida Expressway.

Although an extension of a line on the Delhi Metro, the construction work of the 14-km stretch will be taken up by the Noida Metro Rail Corporation (NMRC) for a cost of Rs 2,000 crore.

Earlier in March, the Delhi Metro Rail Corporation had also submitted a revised project report to the state government and the Ghaziabad Development Authority to extend the route from Electronic City in Noida to Mohan Nagar in Ghaziabad. Once approved, the Blue Line that ends at Vaishali will be extended to Vasundhara Sector 2 while the Noida Sector 62 will go till Mohan Nagar via Indirapuram. Commuters will be able to interchange for the Red Line route from Mohan Nagar to reach Dilshad Garden and Kashmere Gate.

The proposed Metro route will boost connectivity between the national capital and deeper pockets of Noida and Ghaziabad.

Noida’s Electronic City and areas around are home to some of the leading IT & ITes and multinational companies, employing a huge workforce. With the enhanced connectivity via Metro to some of the residential pockets of Noida and Ghaziabad, the demand for ready-to-move-in and rental properties is expected to rise in residential sectors 51,52 and 71-77 as well as in Indirapuram. These areas lacked rapid mass transit and were so far dependent on bus service or shared autos.

Projects in Ghaziabad, such as Crossing Republik, are also expected to benefit from the upcoming Metro connectivity. Accessible through the NH-24, the project lies in proximity to the Electronic City Metro Station. This will be a big boost to the city’s first integrated project which failed to take off due to poor connectivity.

Apart from this, those who have offices on Noida Expressway can choose to stay in developed areas of Noida Sector 41, 49, 50, 51 or even Indirapuram where the infrastructure is well developed and have new units to offer.