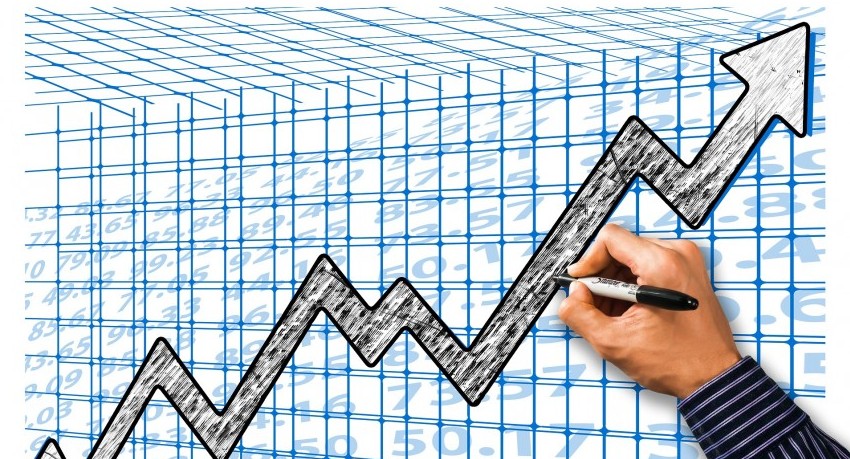 Past three years have been tough for India's real estate sector and the pressure on developers might have only increased with the introduction of new legislations such as the Real Estate (Regulation & Development) Act, 2016, and Goods and Services Tax.  The sudden shock that came in the form of demonetisation of high-value currency notes also played a role in ruffling many feathers. However, all this did not stop some players to register a healthy growth in profits in the fourth quarter (Q4) of the financial year 2016-17 (FY17).

This coincides with the sector walking back to normalcy. According to a PropTiger DataLabs report, the real estate sector "witnessed a revival after demonetisation", with sales and new launch numbers across top nine cities seeing an upwards movement during the quarter ending March.

Let us look at three developers whose profit margins saw an uptick during the quarter:

Mumbai-based real estate major Godrej Properties posted a net profit of Rs 63 crore in the quarter while the total revenue went up 21 per cent.  The real estate subsidiary of the Godrej Group posted a loss of Rs 12 crore in the same quarter of the previous financial year.

Another developer that clocked a handsome profit beating analysts' estimates during the quarter is Bengaluru-based Sobha Developers. The company's net profit jumped 68.2 per cent to Rs 46.6 crore and the consolidated earnings increased 6.2 per cent to Rs 600 crore. The developer is primarily focused on residential and contractual projects. According to the company website, Sobha has completed 116 real estate projects and 280 contractual projects, covering about 84.96 million square feet of area as of December 2016. The Company has its presence in nine cities, including Bengaluru, Calicut, Chennai, Cochin, Coimbatore, Gurgaon, Mysore, Pune and Thrissur. Overall, the developer has a footprint in 25 cities and 13 states.

Beating industry estimates, Oberoi Realty registered a 50 per cent increase in its net profit to Rs 102 crore in Q4 — this was 17.8 per cent higher than the estimated figure of Rs. 86.4 crore. At Rs 290 crore, the Mumbai-based developer's consolidated revenue increased 25.8 per cent. Its Ebitda (earnings before interest, tax, depreciation, and amortisation) margin for the quarter ending March stood at 52.3 per cent.