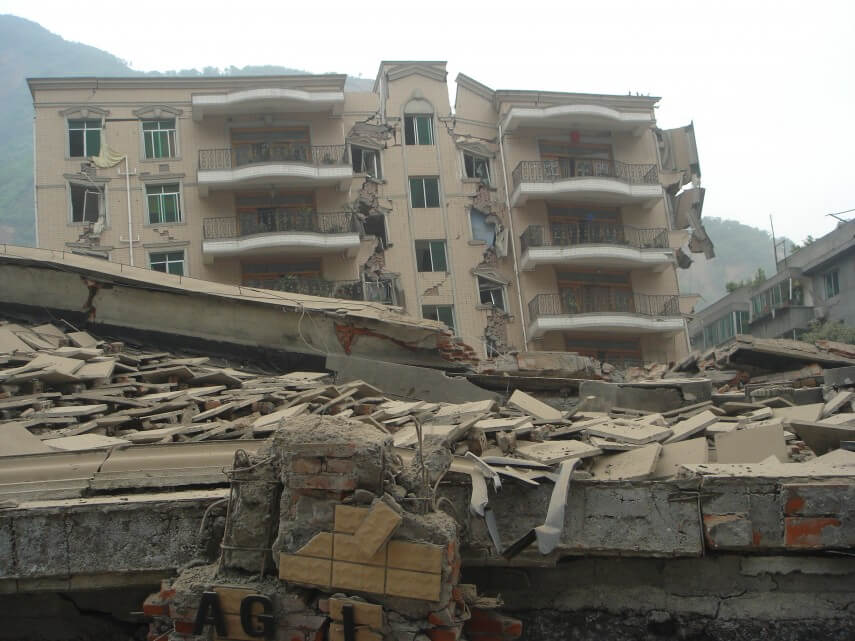 The earthquake that shattered neighbouring Nepal a year ago was a display of how small human efforts can look when the nature strikes. But then, the battered nation got up and started rebuilding from scratch. This was a proof of how humans go on despite the many hindrances. The same is true of the more recent tragedies in Japan and Ecuador.

India, too, has a geophysical position that makes it earthquake resistant. This is why when Nepal witnessed the massive destruction of life and property, we felt only tremors. However, we must keep in mind that the entire Northeast, Uttarakhand, Gujarat and Himachal Pradesh are some of the highly earthquake-prone areas in India. Besides, many other zones like Delhi-National Capital Region also fall under high-risk category. In view of that, the country has to be ready in case of a disaster. And this is why the government has put in place several measures.

A look at the existing bodies and laws that provide guidelines on building earthquake-resistant constructions:

Term of the Day: Building Code

An Explainer To 4 Controversial Clauses In The Real Estate Bill 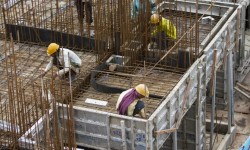 What Is A Structural Safety Certificate And Why Is It Important?