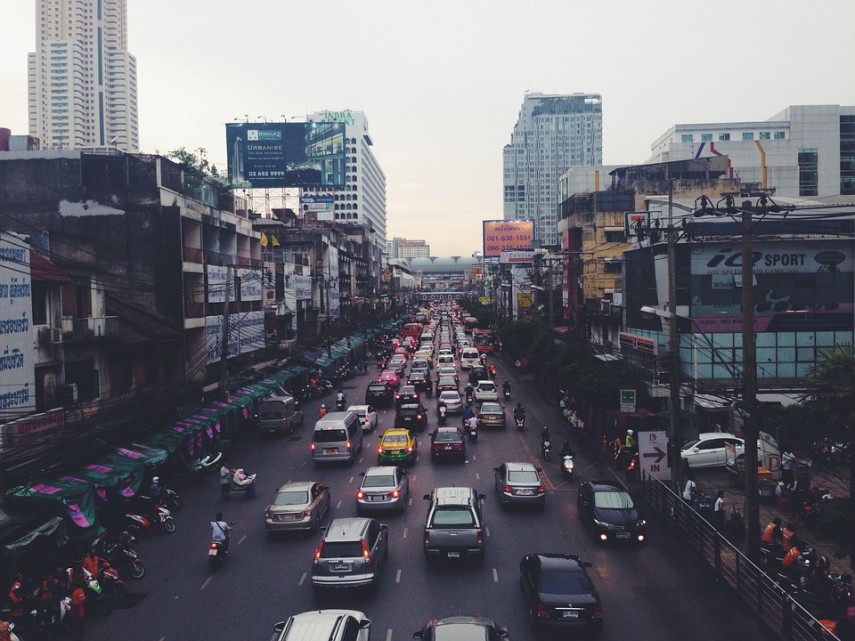 Only 43.5 per cent of Indian households have access to tap water. (Pixabay)

We have hardly experienced the shortage of laptop mouses. Even though laptops and mouses are complementary products with different manufacturers, the market coordinates fairly well. Debit cards fit into every ATM machine. USB ports are compatible with mass storage devices, even though no law stipulates that these must be so. In the market, do the number of tables vastly outpace chairs? No. The market is not perfect, but the coordination in the market is so good that even the best economists do not understand this completely.

However, there is one sphere in which the supply does not keep up with demand: Infrastructure. In India, water supply, electricity, and transportation networks do not keep up with the demand. To some degree, this is true throughout the world, but developed countries have dealt with the problem reasonably well. In 2012, when the power supply in Indian cities went off for a few hours, media across the world paid attention. Journalists in the West did not know that this was the norm in most parts of India, and that nearly a third of India's population did not even have access to electricity.

On November 9, 1965, when the lights of New York City and the entire Eastern Seaboard went out, an admirer wrote to novelist Ayn Rand, “There is a John Galt.” This was seen as a failure by New Yorkers because such power failures were rare, even in the mid 60s. But in India today, even in the largest cities, lights can go out at any moment.

To understand why economic growth outpaces infrastructure development, we should first understand why there is a great coordination in other spheres of the economy. If the demand for laptop mouses vastly outpaces demand, more firms will set out to manufacture mouses. If the supply of laptop mouses vastly outpaces demand, many manufacturers will go out of business. So, the market somehow ensures that supply and demand share a strong relationship with each other. But this is not true of infrastructure.

Infrastructure is largely provided by the government. The government operates outside the market system, and is insulated to signals of the market like profits, losses and revenues. Even if there is a strong economic incentive to produce roads in, say, Connaught Place, urban local authorities and the central and state government have little incentive to do something about it. Profit motive is often seen as evil. But it is precisely the lack of profit motive that prevents politicians and bureaucrats from building proper infrastructure even when people are willing to pay for it. 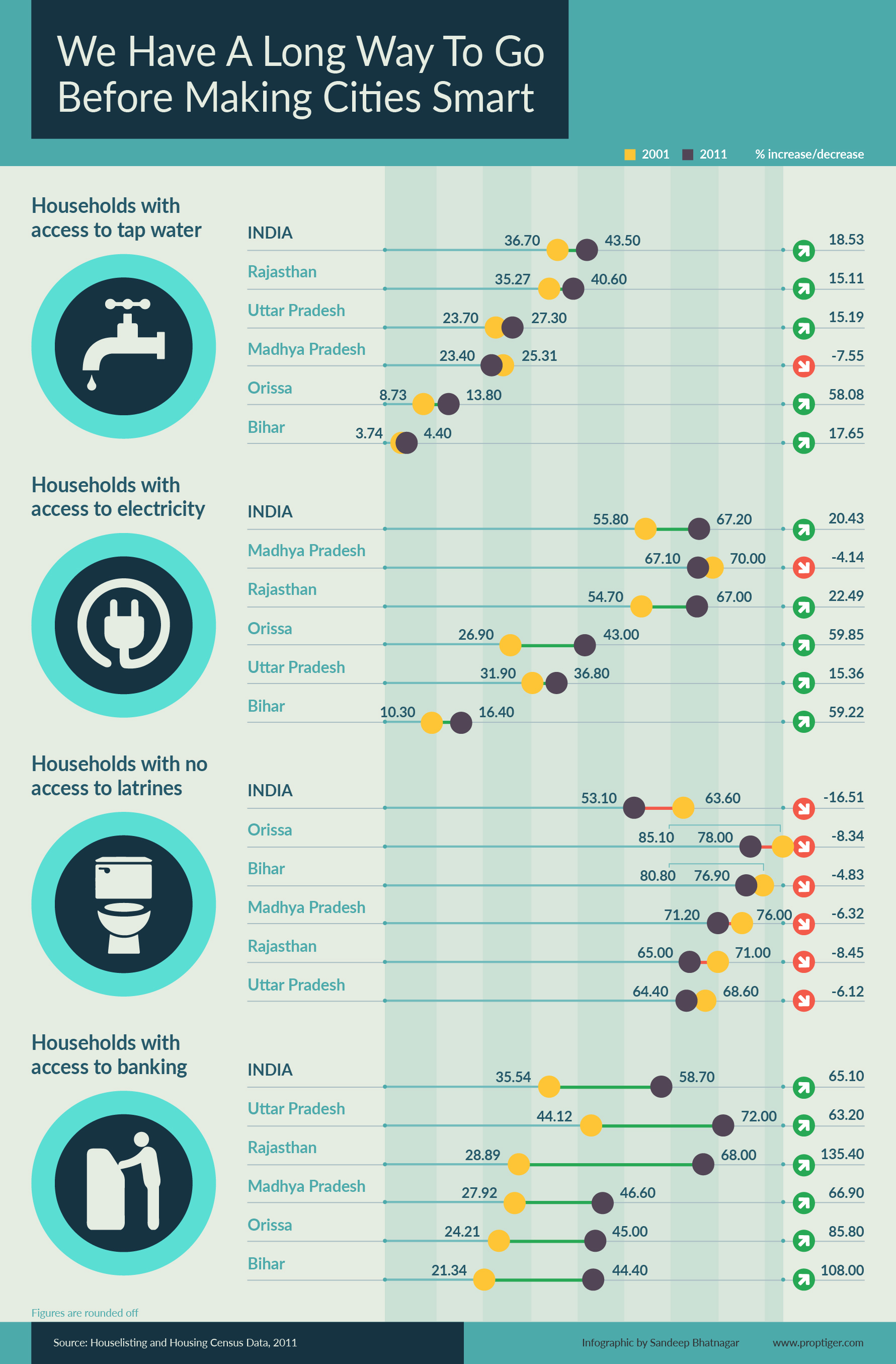