Housing Prices In 2020 May Fall Sharper Than Expected: Poll 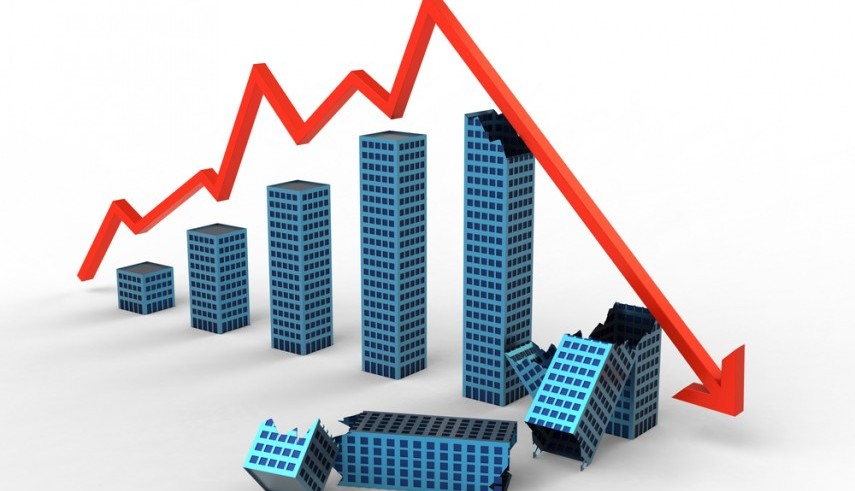 As cases of Coronavirus infections in India witness a drastic spike, forcing the economy further into contraction, housing prices in the country’s most lucrative real estate markets are likely to fall sharper than predicted a quarter ago, findings of a Reuters poll have revealed.

According to the poll which was conducted between September 16 and September 28, 2020, with participation of 15 analysts, a recovery would not come any time soon, considering the gloomy job market and the already sluggish market activity amid the economic inactivity.

The findings of the poll coincide with rating agency India Ratings maintaining a negative outlook for the sector in the second half of the current financial year (FY21), stating that chances of any quick recovery in India’s highly stressed residential real estate are ruled out.

Data available with the Reserve Bank of India (RBI), also show that property values declined by an average of 1% during the January-March period of 2020, because of a multi-year demand slowdown, while the consumer price-based inflation averaged at 6.67%. This was even before the shocks of the pandemic were felt in India.

Real estate players are of the opinion that sales numbers might improve during the upcoming festive season between October and December 2020. These expectations are largely driven by significant rate cuts by banks and housing finance companies on home loans (interest rates are currently hovering below the seven per cent level), special festive discounts by the developer community and reduction of stamp duty rates by states such as Maharashtra, Madhya Pradesh and Karnataka. However, research firms also opine that sales volumes will remain stressed, primarily on account of concerns over job security.