How A Little Foreign Help Can Transform India's Real Estate 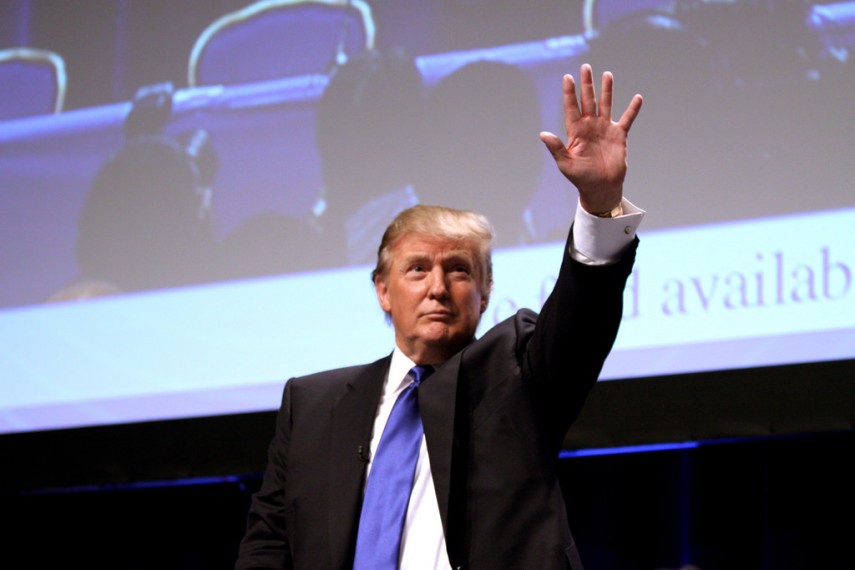 American real estate tycoon Donald Trump's plans to invest in India's real estate by partnering with Rahul Lifespaces had taken a jolt in 2010 as the regulatory norms in the country prevented a smooth drive. However, two years later, Trump joined hands with Panchshil Realty to build the Trump Towers Pune, and partnered with the Lodha Group in 2014 to build Lodha The Park Trump Tower in Mumbai.

It is, however, worth noting that Trump's role in these projects is limited to allowing Indian real estate developers to use his brand name and specifications for an undisclosed sum; he does not invest in these projects or hold equity in the properties. Even as Trump – now also a candidate for the Republican nomination for the US Presidential election – thinks India's real estate market is ready for his luxury properties, are Indian markets really ready for foreign developers? The truth is that foreign developers are not yet free to invest here.

When real estate major DLF in 1988 wanted architect Hafeez Contractor to build office buildings, Indian architects were not really familiar with the concept of office buildings. So, the company took Contractor on a tour of office buildings in London, Dubai and other major cities of the world. DLF paid foreign experts for sharing their expertise. When they were building a convention centre, they had to seek the help of foreign experts again – Indian developers cannot recruit foreign architects easily, but they can get them to help as consultants.

That is also true of other Indian institutions or developers that try to build such buildings. The Delhi Metro, for instance, had to recruit foreign consultants to make sure that its stations were made disabled-friendly. The fact is that much of human progress is about such a learning that happens across the borders.

Also, when there is greater foreign investment, real estate developers will not have to turn to other sources to complete their projects. While foreign capital and globalisation are often associated with money-grubber ethics, one must also notice that many tasks cannot be completed without foreign expertise and capital. 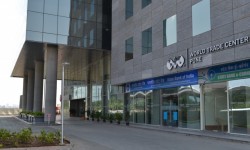 Most Expensive Celebrity Homes Around The World