How Co-Working Spaces Assist You 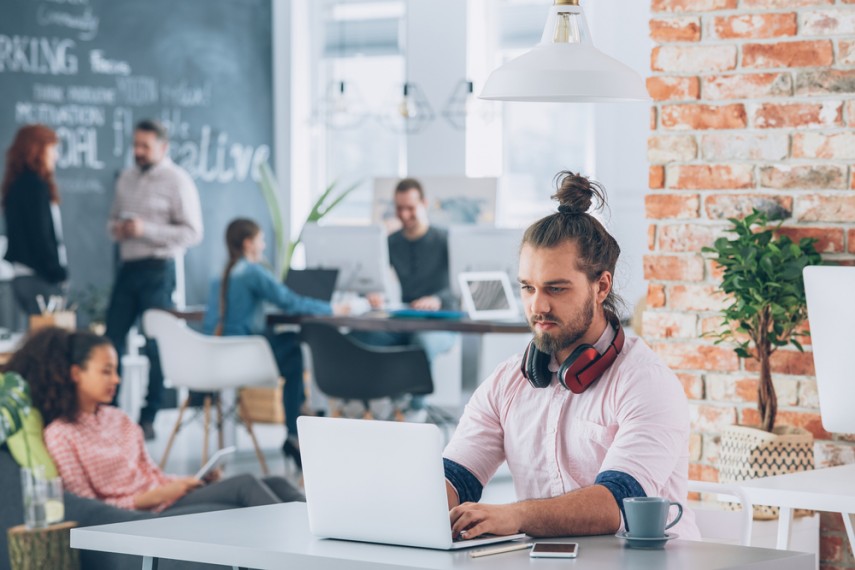 If you are starting as an individual entrepreneur or have a small team or employed, leasing a large office space can be financially burdening. You are at a stage where every penny counts and you would not like to make large expenditure of leasing office space. This is where co-working spaces come into picture.

A recently released report by a real estate advisory says that the momentum this concept gained in 2017 is likely to continue in 2018. Although not a new concept, the growth witnessed worldwide by co-working space segment in past several years is astounding. At home front, the co-working business is in India is expected to receive investments worth $400 million by 2018, the report says. The potential market size for the segment across the country currently stands in the range of 12-16 million seats.

According to the report, it is not just entrepreneurs and startups that are showing interest in co-working space but also large companies who want to start off small units across different cities. While freelancers see it as a cost-effective working space, for startups it is financially viable as well provide the required infrastructure and for large companies these can be convenient for distant employees, maximising productivity.

So, what's the business model of a co-working space?

A co-working space is a commercial space not dedicated to one company but to individuals. Here, each individual desk or a cubicle or a room is leased to different users. Each desk comes for a rental. So, an office space occupied by different companies or individuals who work in a shared-office-space environment where people meet, work, network, share ideas and collaborate on projects.

If you lease a workstation in a co-working space, the basic plan you are provided with a table, a chair and lockable drawer and an internet connection. You will also have access to the cafeteria. Apart from the basic plan, additional plans give you further amenities, including easy access or a space to work in other branches of these co-working spaces, access to conference rooms, better internet facilities, etc.

Meet & share: The concept is designed where people from different industries and work profiles come together to work in a shared office space. It helps in freelancers and even startups to collaborate or help each other in projects.

As much as you need: Such spaces allow you to have a workplace and only as much you want. If you are only four people, having a work space only for four in a commercial area is a deal you don't want to miss. Also, it takes away the pain of maintaining an office space of your own, an infrastructure you might not be financially equipped to run.

Creatively yours: Such spaces are known for their creative décor, quirky workstations. These stimulate minds, especially of those in creative jobs. Also, such designs enhance productivity among others also when compared to plain boring offices.

Affordable prime realty:  Thanks to co-working spaces, you will have an official address in some of the centrally-located commercial areas of a city. Most of the co-working spaces come up in business districts. Although you cannot afford leasing an office space in such an area, it will be financially viable to lease a workstation.