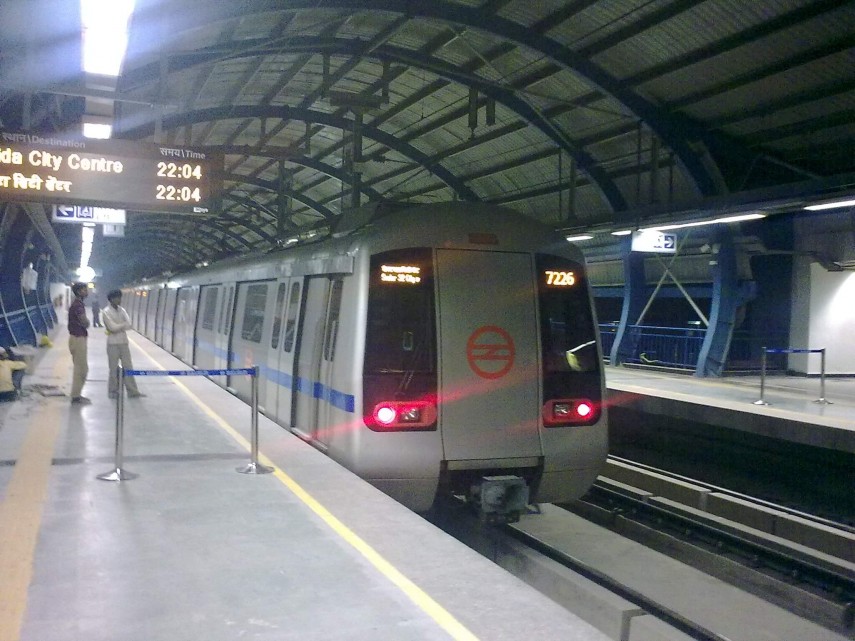 If the Noida-Greater Noida extension Metro line becomes functional by March 2017, as is expected, it will have been constructed in a record two-and-a-half years from the date of being commissioned. Besides, the South Delhi-Noida Metro line is also seen getting functional by the end of this year.

A greater Metro connectivity could prove a boon for Noida, part of the National Capital Region (NCR), where economic growth has outpaced infrastructural growth. It will benefit people coming from the capital to work in Noida, as well as the residents of the Noida-Greater Noida region.

In Greater Noida, for example, housing prices have been stagnant, partly because of poor infrastructure. People here are still waiting for good water supply, sewage, and other amenities. A Metro connectivity will, however, change things for the better. Here are a few hindrances that Noida will be able to overcome to a certain degree with Metro connectivity.