How Property Rights Of HUF Members Are Limited 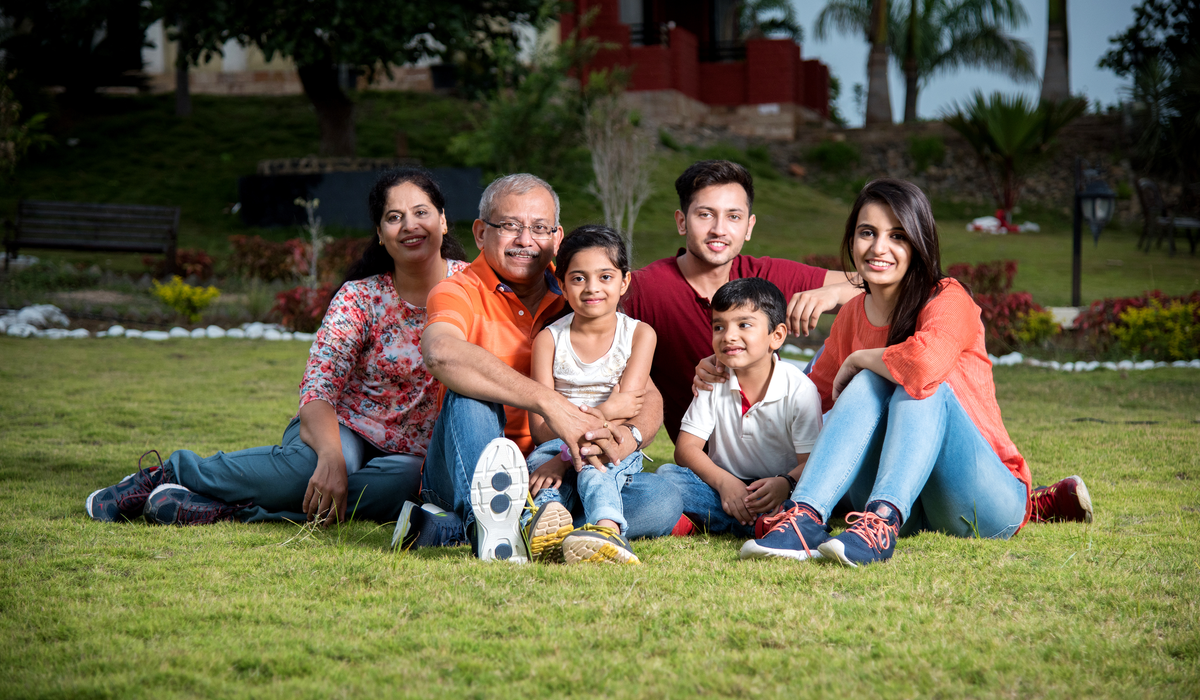 It is painful to see a large chunk of your income go as taxes. You try every trick in the book to save much as possible. Among the many popular tax-saving exercises is the formation of a Hindu Undivided Family (HUF) by people belonging to the faiths of Hinduism, Sikhism, Jainism and Buddhism.

Before we move forward let us quickly understand what an HUF is. An HUF consists of a common ancestor and all of his lineal male children together with their spouses and spinster daughters. This means Ram, his wife Sita, their unmarried daughter Rama, their married son Rahul and his wife Rajni can together form an HUF. Rama would become a part of the HUF of her husband's family once she gets married. At the same time, she would remain part of her father's HUF.

Because an HUF is taxed separately from its members, it can claim deductions and exemptions under various sections of the Income Tax Act. As a combined entity, member benefits greatly if the HUF is registered and reports its income as a separate taxpayer. In fact, members will find banks more welcoming in case they are approached for a home loan, etc.

However, members an HUF also have to face certain restrictions.

This means the share of the existing members keeps diluting with new additions. While all goes well till there are no disagreements among members, matters might go out of hand in case of any discontent arises. By its very nature, an HUF is an ever-increasing entity as new members keep getting added. In such a scenario, managing the family and its finances might get quite complex.

In case there is disagreement among the members of an HUF and they decide to part way, they will have to dissolve the entity through a legal process known as a partition. Cases lying with courts across India testify partition process often goes ugly.

It must be noted here that once an HUF is formed it has to keep filing income tax returns until the time it is partitioned. When an HUF is dissolved, assets held by it are sold to be equally divided among all members. Now, each member will have to pay taxes on the profit thus made; the law perceives this gain as their individual income. Even if a new HUF is formed by married people who have exited the previous HUF, the income of the property would be taxed in the hands of new HUF.

Property owned by women members is known as stridhan (the property of a woman), and income from it is not taxable as income of an HUF. This also means women members of an HUF cannot combine their separate assets with the property of the joint family. However, they can gift their property to the HUF.