How To Avoid Property-Related Frauds 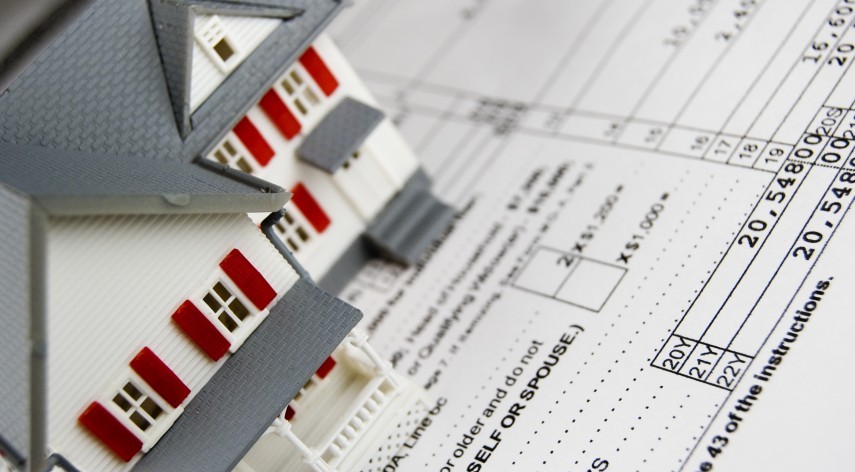 With increased property transactions, scams and frauds associated with them are also rising. Although consumers are nowadays better informed, they are still susceptible due to complex nature of disputes in this sector. There are a number of activities that plague the sector. 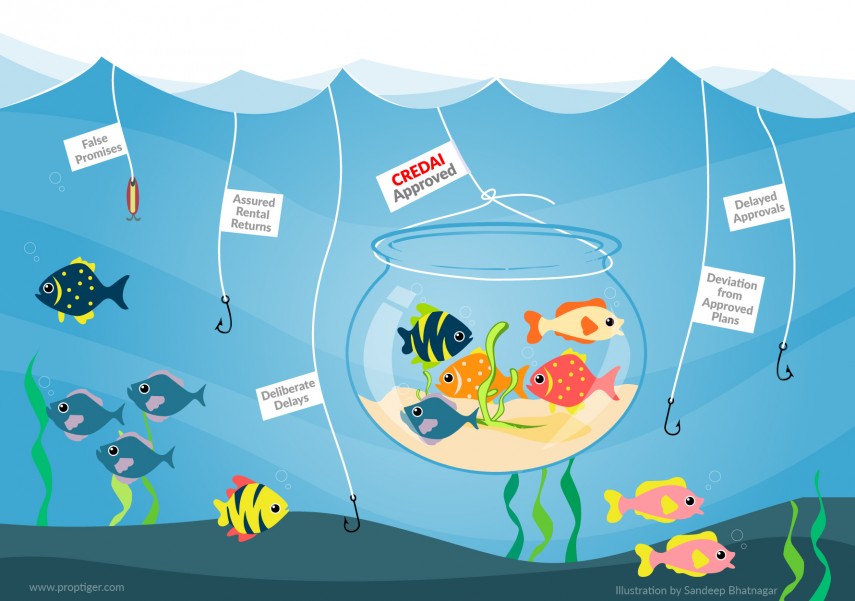 False promises: With stiff competition in the market, developers are luring as many buyers as they can to raise capital for the initial funding of their projects, which includes false advertisements.

Assured rental returns: A large number of developers market their projects by assuring a fixed rental income from properties. There have also been cases where some of them reportedly published fake rental listings of various projects over the internet. If it important to conduct your own research and get the true picture.

Title frauds: This can happen to anyone, from individual buyers to developers. Of late, a large number of cases have been reported where scammers have duplicated title deeds of vacant or disputed projects and sold them to gullible buyers.

Deliberate delays: Project delays and disappearance of developers are common real estate problems. Many a time, developers deliberately delay their projects until they get the specific number of buyers. And, others divert the money paid for one project to fund some other project.

Deviation from approved plans: Upon completion, many projects take several deviations from the approved plan in terms of common areas. Buyers often feel cheated as they have to compromise on common amenities like a dedicated parking space despite paying through their nose.

Delayed approvals: Despite getting the possession of their apartments, there are cases where even after several months the owners fail to get several sanctions for utilities such as electricity connection, water connection, etc. This happens because in most of the cases, the housing complex plot is in unauthorised layout or sub-divided land, the building is constructed with land use violation, or there are floor area violations.

How you can avoid this?

For buyers, who invest their lifetime savings in any project, no amount of caution is too much. Here are certain safeguards you must take while buying property:

Hire a legal eagle: A lawyer can be your best guide to help you steer the deal. Discuss all property-related matters with him before any papers. He may help you in ascertaining if government approvals are in place for the project, apart from judging other legal angles of the deal.